Justice League’s Director Cut to drop in March? Will the DC revised film be R-rated?

#ReleaseTheSnyderCut is what started it all. The movement that fans started even before they knew if Zack Snyder’s version existed, and this year, the fans achieved what they wanted. After Zack Snyder stepped down as the director for the original Justice League movie and the boots were given to Joss Whedon to fill, the movie went major changes, and reception after the release was not accepted warmly by fans.

After watching Justice League’s theatrical cut, the fans claimed that after major changes in the film, Whedon made an inferior version of what Zack Snyder was gonna deliver us in the theatres and dubbed the theatrical version as “Justice League.” This led the fans to create an online petition asking for Snyder’s cut of the film, which was supported heavily with more than 180,000 signatures.

The movement soon was pushed further with the support of Justice League’s cast and crew members. On the film’s 2nd anniversary, they voiced their opinion through social media using the hashtag #ReleaseTheSnyderCut.

On 20th May 2020, we realized that the voices were loud enough and heard very clearly, and we witnessed the announcement of Zack Snyder’s Justice League that will be arriving in 2021 on HBO Max dubbed as “Justice League: Directors Cut.” 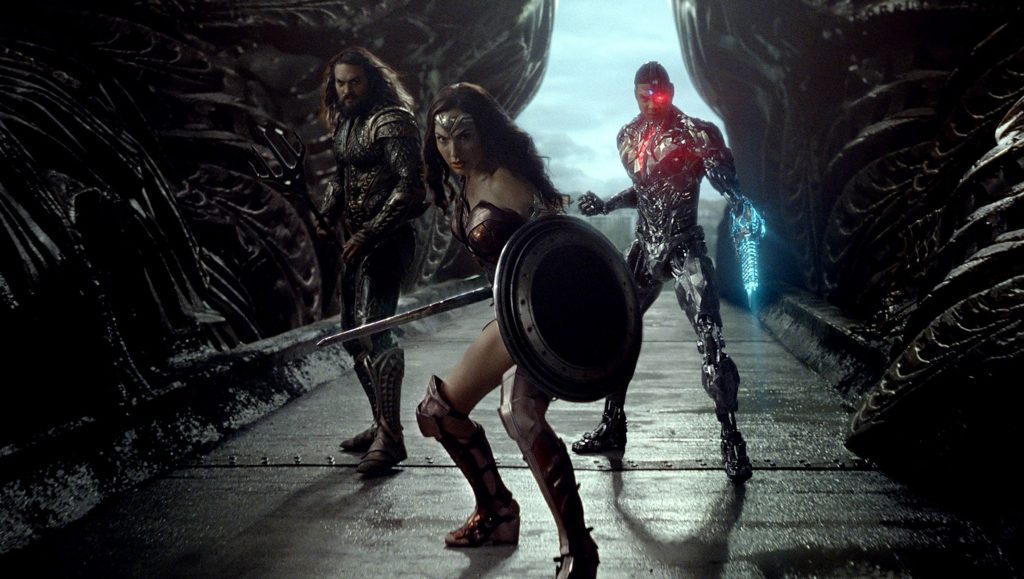 During a conversation with Vero’s fans, Zack Snyder was asked by a fan named Thiago Kesseli to destroy all the copies of the original theatrical release of Justice League. While replying, Zack Snyder kind of accidentally revealed the release plans for the Director’s cut. Zack Snyder quoted,” I understand and of course respect your feelings, and I hope I can wipe that version out of existence with what you see in March.”

Now there is no exact date when, but fans have speculated it to be around 25 march as it makes a mark the fifth anniversary of Batman vs. Superman: Dawn of Justice. Also, March seems obvious as these are dates where most of Snyder’s work has been released, including Dawn of the Dead, 300, Watchmen, and Sucker Punch.

With around 150 minutes of unseen footage and the production costing around 70 million to recreate Zack Snyder’s version, Snyder has promised to deliver the best and fulfill his fan’s wishes. Re-animation, in-depth storylines,  “DARKSEID,” and a lot, a LOT MORE! Awaits in the Justice League: Director’s Cut.

During DC FanDome, it was announced that the movie would be divided into four 1-hour long parts, which will cut a lot of room to fill in the storyline and make the movie credible, unlike the theatrical cut.

Will the movie be R-Rated? 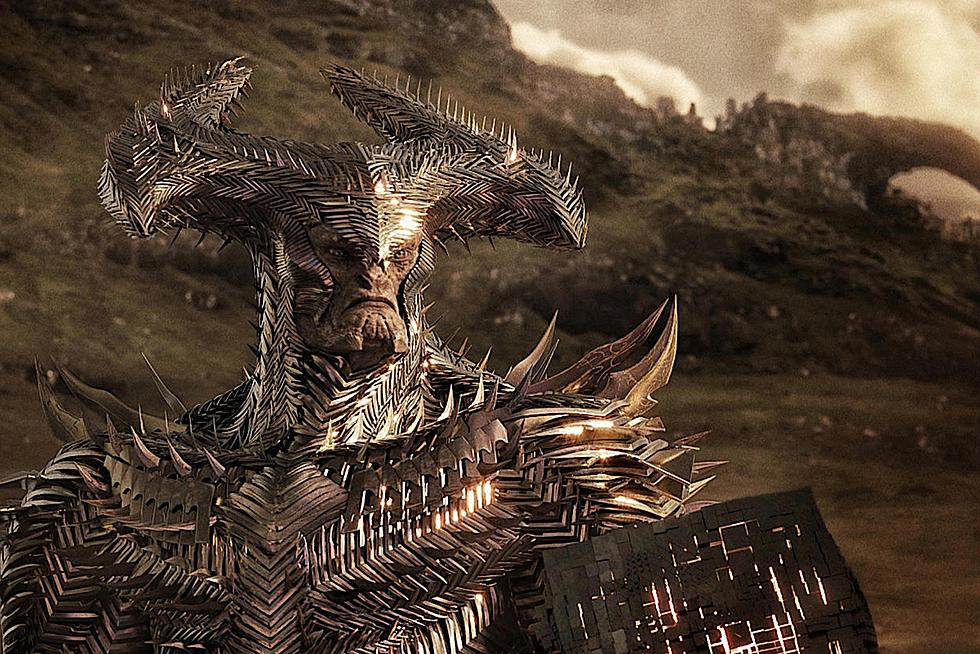 So, here is what happened, during an interview with Entertainment Weekly, Zack Snyder quoted,” Here’s one piece of information nobody knows: The movie is insane and so epic and is probably rated R — that’s one thing I think will happen, that it will be an R-rated version, for sure. We haven’t heard from the MPAA, but that’s my gut.” When asked about the film’s details, Zack Snyder revealed how The Batman would have an F-bomb, Cyborg speaking his mind off before joining Justice League, and Steppenwolf cutting people in halves. So it seems that Zack Snyder’s cut should Rated-R as it contains violence and profanity.

Zack Snyder has also spoken his mind about the movie’s theatrical release and how much he loves cinematic experiences. HBO Max, at the moment focusing on building up their streaming platform, has not revealed anything about a theatrical release so far.

Justice League: Directors Cut will follow the aftermath of superman’s death, which will lead to more evil forces from space embarking on the planet to retrieve the mother boxes. The Batman and his amazon friend Wonder Woman try to gather the strongest meta-humans to fend of the evil coming to earth.

So are you excited that Justice League: Director’s Cut is coming in early 2020? Stay Tuned for more updates.