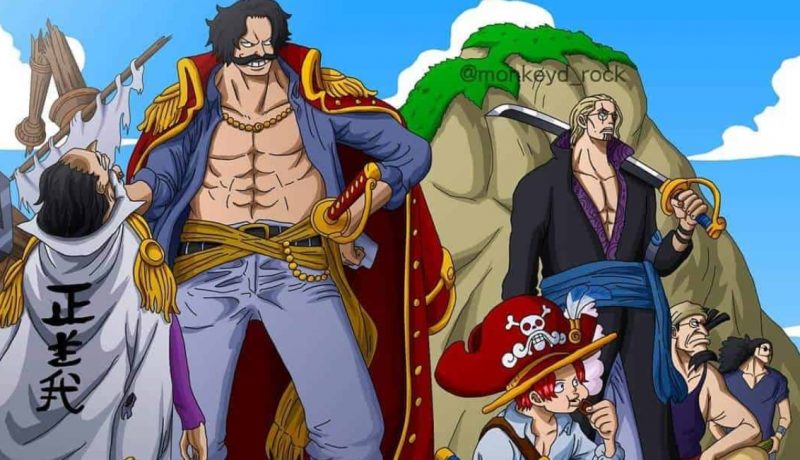 One Piece 966 Spoilers and update

One Piece delivered another exciting chapter last week, and this week isn’t going to be any different, it is going to get more interesting. In this post, we are going to be talking about One Piece Chapter 966 spoilers, raw scans, and date. Before we move onto the spoilers and let us take a quick recap of what happened in the last chapter.

In the last chapter, we saw Whitebeard and Oden’s journey together, and how Oden got to know that World Government doesn’t really consider Wano as a part of the country they govern, we had small time-skips in the chapters, and we saw Momonosuke and Hiyori’s birth in the chapter.

Izo wanted Oden to return, but Oden refused as he still did not have the answers he seeks, to which Lady Toku agreed. Oden was entrusted with the 2nd Division; this is the same division Portgas D. Ace was entrusted with.

An orphan was introduced, and that orphan was Mashall D. Teach, and he joined the Whitebeard Pirates in the previous chapter. Kozuki Sukiyaki had fallen ill, and Kurozumi Orochi was working as a substitute because of Oden’s absence. Oden’s father, Sukiyaki, wanted Oden to be his successor. We got to know a lot about Orochi’s clan and how his grandfather committed Seppuku after losing to the Kozuki Family. By the end of the chapter, four years had already passed, and Oden is finally about to meet the Roger Pirates, who had defeated marines.

We are now moving on to the potential spoilers of One Piece 966. We are going to be talking about what might happen in the upcoming One Piece manga chapter.

Upcoming One Piece chapter will likely feature Whitebeard vs. Roger, not much of a fight, but they will clash. Oden will meet Roger and decide to go on a journey with him to find the answers he seeks. Lady Toki with Momonosuke and Hiyori might also go with Oden on Roger’s ship.

At that point, Oden will return to Wano to reclaim his position as the Shogun, and Kurozumi Orochi will step down as a substitute shogun for the time being, and we might see Kaidou and Orochi talking in the last panel of manga, and the chapter will end. Also please note, that all of this is speculation on what happens in One Piece 966 — now moving on to theof One Piece Chapter 966 spoilers and raw scans.

One Piece Chapter 966 Spoilers will arrive on Thursday, 19 December 2019. Regarding theof spoilers and raw, it should leak around 5:30 AM JST on December 19, 2019. We will make another post when One Piece 966 spoilers are out, so stay tuned.

The spoilers are getting delayed, as of now we only have two pieces of spoilers, one is the cover of One Piece Chapter 966 and the other is the title of One Piece 966.