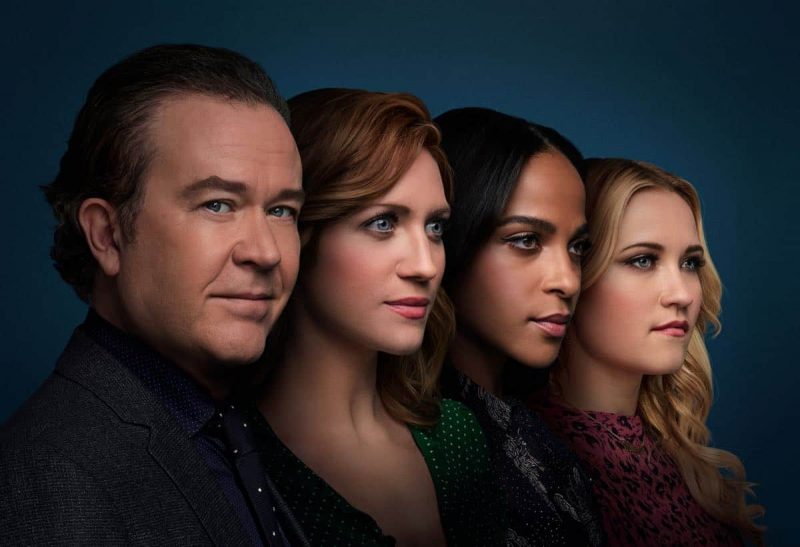 Almost Family Season 1 Episode 9 is on tonight. The episode is titled, ‘Rehabilitated AF’. It deals with Roxy being released from rehab and trying to make amends with those she hurt. In apologizing to Natalie, Roxy finds out that Izzy is now coached by Nick, which enables her to reveal the truth behind their relationship. Donovan decides it’s time for Julia to meet his kids, but Julia quickly realizes teenagers are trickier to win over than she thought. Edie and Amanda’s personal relationship blossoms, but Edie struggles to make a worthwhile deal for Leon’s sentence.

Almost Family Season 1 deals with the drama of the three. The previous episode was called ‘Fertile AF’ and it aired on Wed Dec 11, 2019. Wed Jan 01, 2020’s episode is titled, ‘Rehabilitated AF’. The show belongs to the genre of Drama. The said episode will air on FOX, in the US at 9:00 pm.

‘Rehabilitated AF’ airs on FOX, in the US. If you have cable, you can easily catch it on FOX. You may also be able to catch the episode on FOX.com. You can also catch the show on HULU, VUDU. The show is also available on iTunes.

Here’s your trailer for ‘Rehabilitated AF’:

Almost Family is the tale of an only child life whose life is turned upside down when her famous father reveals he used his own sperm to conceive upward of a hundred children,  which include two sisters.  It is based on the 2017 Australian series “Sisters”.