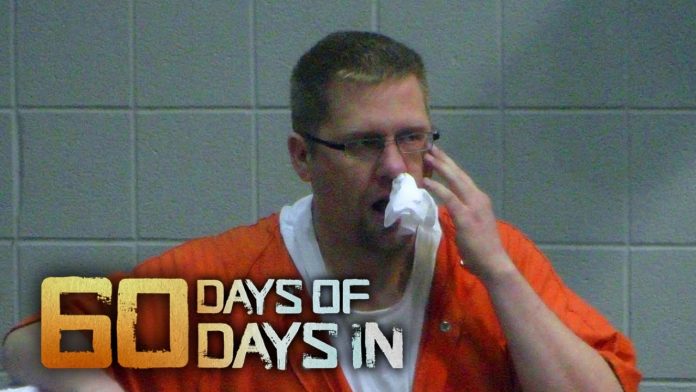 60 Days In Season 6 Episode 1 is back on January 3. This episode is titled, ‘Should Have Stayed a Fan’. The premise of this episode deals with the newly-elected Sheriff Jonathan W. Horton takes office and finds his jail in dire need of reform; he enlists the help of seven civilians to go undercover as inmates to uncover intelligence on the issues plaguing his facility.

Not actual prisoners, but volunteers are incarcerated, undercover prisoners for 60 days. The current season was renewed on November 19, 2019. It takes place in the Etowah County Detention Center in Alabama.

‘Should Have Stayed a Fan’ airs on A&E in the US. There are a number of ways to watch the same. You can catch the episode on HULU, Google Play, iTunes, VUDU, etc.

60 Days In tells the tale of seven civilians posing as prisoners in an Indiana prison to expose internal issues and examine life behind bars. It is a peek into the life behind bars at Indiana’s Clark County Jail as seven innocent volunteers are sent to live among its general population for 60 days without officers, fellow inmates, or staff knowing their secret.

Meshack Makungo - February 20, 2020 0
ID Invaded Episode 9 will be airing in few days, this means that it won't be that long before the episode hits various streaming...

Keep Your Hands off Eizouken Episode 8 Streaming, Release Date, and...