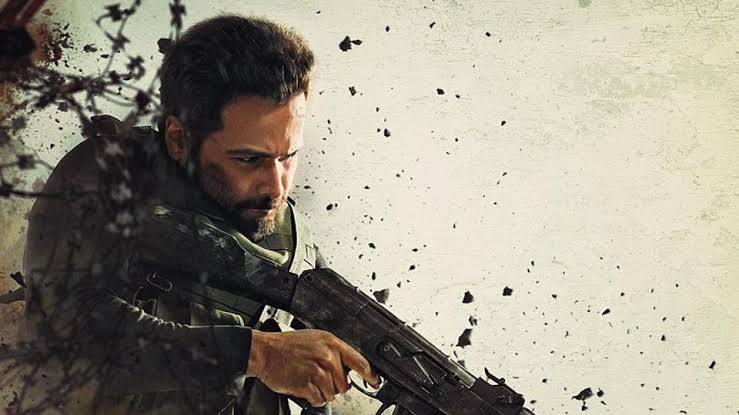 Bard of Blood is a web TV series that is based on the 2015 novel that goes by the same name that has been written by Bilal Siddiqi. It has been directed by Ribhu Dasgupta and produced by Red Chillies Entertainment. The show’s first season has already been released and many people loved it. The first season released on 27 September 2019 and had a total of 7 episodes.

As for the story, the official synopsis reads “Political espionage thriller based on “Bard of Blood,” by Bilal Siddique. Follows four Indian intelligence officers belonging to the Indian Intelligence Wing (IIW) who are compromised before they can relay an important piece of information to India. They get captured and are about to be decapitated.” 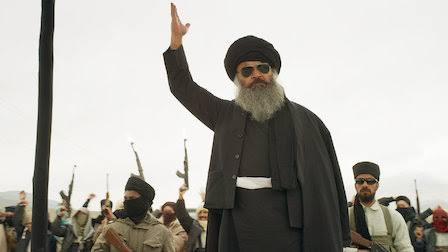 Will There Be A Season 2?