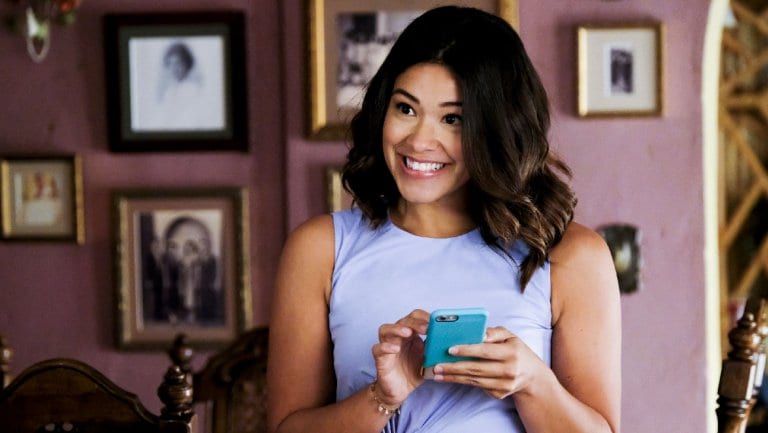 The fifth and final season of Jane The Virgin will premiere in 2019, and it is already confirmed. But what is not confirmed is the premiere date, we still do not have a premiere date for the fifth season. The latest season was expected to release in the month of January or February, but that is not the case.

We do have a little bit of a confirmation on the time slot of the fifth season. Jane The Virgin will return for a new Wednesday timeslot on The CW, and that’s the only thing confirmed so far. The showrunner Jennie Urman predicted January as the release month for the fifth season, but that doesn’t seem like to be the case anymore as we still don’t have any trailer or update on the fifth season. We will just have to wait for any news or updates coming our way.

As most of you may already know, the fifth season is the last season of the Jane the Virgin, so what’s next? The fans will be happy to know that a spin-off for Jane The Virgin is in the works, and the news was announced in December 2018.

Jane The Virgin spin-off will return with the original co-executive producer and series writer, Valentina Garza. The official plot of the upcoming series is still not revealed; we will keep you posted with the latest news and updates on the fifth season and the spin-off.