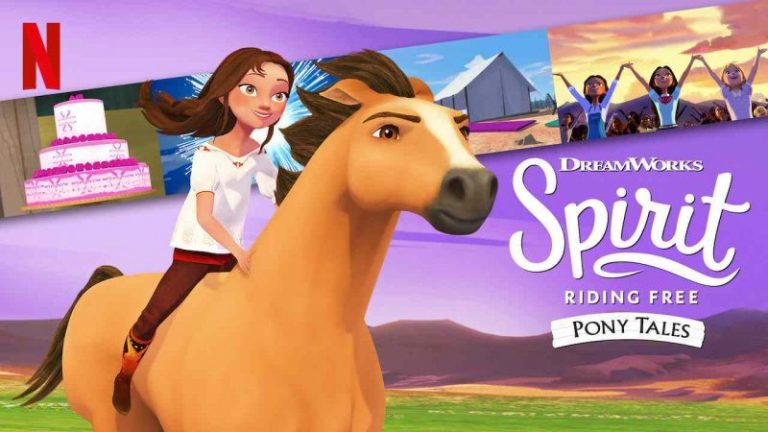 The musical miniseries of the hit animated show from DreamWorks Animation Television, Spirit Riding Free: Pony Tales concluded its second season, and fans of the show are extremely excited to know about the future of the series, and more importantly, about the upcoming third season.

The parent series, Spirit Riding Free, has been extremely popular among the fans ever since it made its debut back in May 2017, and so far, the series has produced a total of eight seasons. The parent series is inspired from Spirit: Stallion of the Cimarron, an Oscar-nominated film which released back in 2002.

Considering the success of the original series, there is no reason for the team to cancel the miniseries, so the future of Spirit Riding Free: Pony Tales looks pretty good. We have gathered all the recent updates and information regarding the miniseries, so here is everything you need to know about the upcoming Spirit Riding Free: Pony Tales Season 2.

The mini-series continues to explore the original characters and is filled with more fun adventures for Lucky and her friends and incorporating cool new stories and music videos. The third season is expected to feature more challenging and cool adventures for the gang.

According to the official word, the parent series would be releasing its new episodes in the fall of 2020. The team is also planning to release a feature film on May 14, 2021. Coming to the mini-series, the first two seasons were released in 2019, and the initial guess was the fall of 2019 for season 3. However, we are already in 2020, and nothing like that happened, so, according to the latest reports, Spirit Riding Free: Pony Tales Season 3 is expected to release before mid-2020. Stay tuned to Otakukart for more updates.