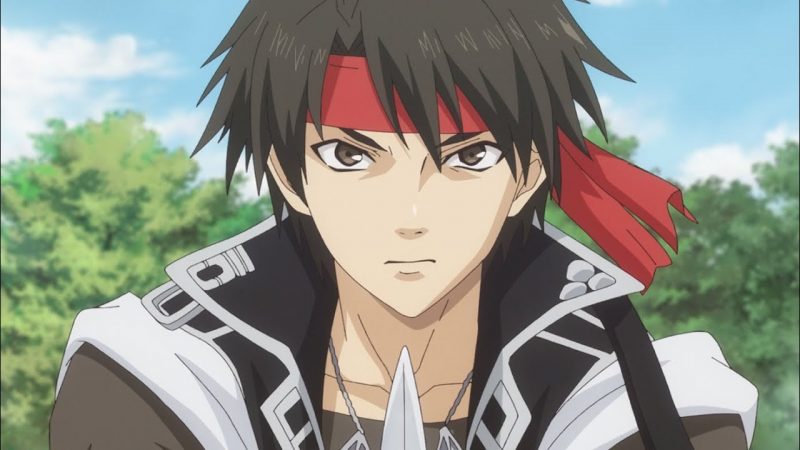 Majutsushi Orphen Hagure Tabi is adapted from the manga of the same name and it was announced earlier in December 2019 that the anime will be getting an adaption of 14 episodes for its first season. The anime is known as Sorcerous Stabber Orphen in English; in this post, we are going to talk about ‘Majutsushi Orphen Hagure Tabi’ episode 2 online stream, previews, time. The manga started back in 1994 and had received a skilled team to work on the adaptation despite its manga being old. You can take a look at the trailer for the anime below:

This anime is going to release its second episode on the 14th of January 2020 at 11:00 pm JST. Several promotional videos and trailers have been made building up to its first episode that will air in a little over a day. So you can take a look at the promotional video for the anime below:

Where To Watch Majutsushi Orphen Hagure Tabi Episode 2 In English Subbed and Dubbed?

There are not as many details revealed so far about where you can officially watch Majutsushi Orphen Hagure Tabi Episode 2 online. However, this anime will air on Japanese Television channels and you can also try official streaming services like Crunchyroll and Funimation as they usually have most of the anime to date. For regions like Australia and Newzealand, it should be available on AnimeLab as all these sites usually have subbed versions as well.

If you are having a hard time finding it on these sites you can also try to watch it online on unofficial streaming platforms that you usually use for your Anime as it should be available as soon as it is released.  There is no confirmation on the dubbed version of the Majutsushi Orphen Hagure Tabi episode 2; so we will keep you posted when we do have anon this.

What Is Majutsushi Orphen Hagure Tabi About?

This anime follows the life of a sorcerer who was the top student of the famous Tower of Fang during his glory days. He now spends his time chasing around his hopeless clients as a merchant, until a time when one of his clients comes up with a plan to make money. The Plan involved marriage fraud and as he was unwillingly dragged into this, Orphen encounters a monster who has long been his goal during his student days.