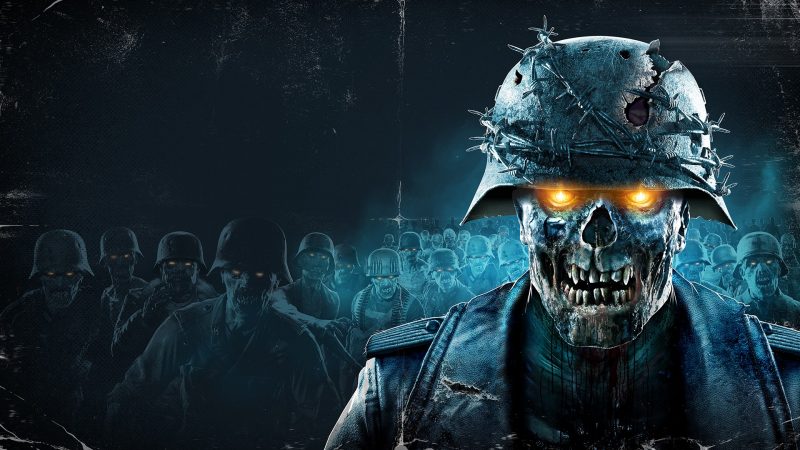 The upcoming shooter game, Zombie Army 4: Dead War will be releasing this year, and fans of the original trilogy are looking forward to seeing what the new gams has in store for them. Zombie Army 4: Dead War is a third-person shooter game, and it will serve as the sequel to the original Zombie Army Trilogy by Rebellion Developments. The original trilogy was developed as the spin-off to the Sniper Elite series, and it was released back in March 2015, and fans have been waiting for the sequel for quite some time, and it will be interesting to see how the developers have planned to introduce us to the new changes.

The game is available for pre-order, so if you’re ready to lighten your pockets, then we have just the right information for you. We have gathered all the recent updates and information regarding the shooter game, so here is everything you need to know about the upcoming Zombie Army 4: Dead War.

According to the official pitch of the game, the game comes from the developers of the Sniper Elite series, and Hitler’s hordes are back to create chaos. The game will introduce fans to new ‘abominable occult enemies,’ new cool weapons, and a new campaign set in the 1940s. The campaign is created for 1-4 players where members have to protect humanity from the baddies.

Collector’s Edition: Available only for Xbox One and PS4 platforms.

According to the most recent update, Zombie Army 4: Dead War will be released worldwide on 4th February 2020, and it will be available for Xbox One, PC and PS4.