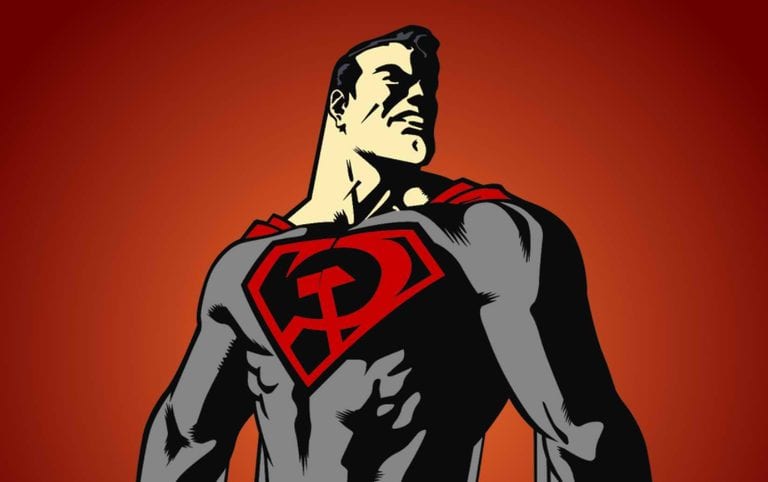 It seems that fans will be getting a movie based on the comics, Superman- Red Son, and by no means, it is a prediction, rather it was confirmed by the actor in the project himself, however, he quickly deleted that tweet, and there is no other proof available to confirm it. The nature of the project is yet to be revealed, however, if rumors are to be taken seriously then, we should be getting an animated adaptation of Superman: Red Son.

Revenge of The Fans covered this story earlier and just after 10 minutes, actor Diedrich Bader posted it on Twitter with the caption “Excited be a part of this!” You will no longer find the tweet, as it has been taken down by Diedrich almost immediately. Revenge of The Fans also shared the list of cast members some of whom are Jason Isaacs and Jim Meskimen.

The story of the animated film will follow the original comics which was released back in 2003. The story follows the mighty Superman in the time of cold war in 1950 where the ship which was carrying him landed in the Soviet Union. The infant then grows up to be a symbol for the Soviets and it will have extreme impacts on the events of the world and Superman would soon face the likes of Batman, Lex Luthor, and others.

The official update hasn’t been revealed yet but according to Revenge of The Fans, it might be showcased in this years’ San Diego Comic-Con and might release in 2020.