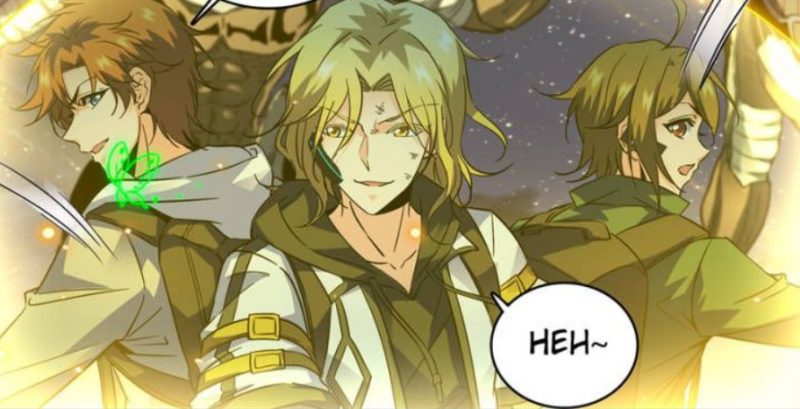 Mo Fan finds himself surrounded by a horde of white sands giants as things get more difficult to handle. Zhao tries to protect everyone with his barrier defenses but the sands giants proved to be too much as they are in large numbers. Xin Xia wonders if she should use her powers but Mo Fan tells her to give him a little time. Monkey then arrived and help them out of the situation as they managed to turn it around for their counter-attack

When Can You Expect ‘Versatile Mage’ Chapter 322?

This manga usually releases new chapters on a daily basis from Monday to Friday and takes breaks during the weekends. With Chapter 321 released earlier on the 10th of January 2020, then this means that chapter 322 will be released later on the 13th of January 2020. So stay informed for new updates as we will be bringing them as soon as the next chapter is released.

Where Can You Read ‘Versatile Mage’ Manga?

As of now, there is no official website for you to read ‘Versatile Mage’ manga online; it is available on AC.QQ magazine, so you can support the creator by buying the magazine. You can also read the latest chapters online on Mangadex, but we highly advise you to support the official release as it helps the creators.

What Is ‘Versatile Mage’ Manga About?