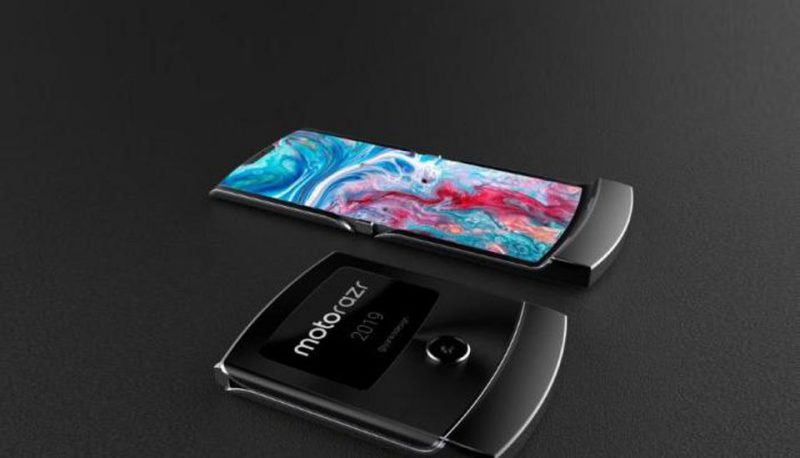 One of the most anticipated devices from Motorola, Motorola Razr, is teased to release this year, and with the most recent development, it seems fans won’t have to wait much to get their hands on the device. Motorola had unveiled the device to the world two months back, and since then, there has been a surge of fans looking forward to the upcoming reboot version.

As you might know, Motorola already the Razr series, and this new device will revive the classic series, and according to the design, it will be the first folding phone of Motorola. We have gathered all the recent updates and information regarding the device, so here is everything you need to know about the upcoming Motorola Razr.

The upcoming Razr will feature the design of the classic phone, which made its entry into the market probably decades ago, but Android and new display technology will power it. The device has been teased about being on the higher price range, and the phone geeks would be keeping an eye on it.

The specifications of the device are as follows:

According to the latest reports, the device is in its mass production stages, and it’s almost ready to make its return into the mainstream markets. Earlier, an image of the device was shared by none other than China division Lenovo’s General Manager, and according to it, thewas mentioned on January 9, 2020.

The device falls in the premium category as it is priced at $1,500 in the US market; however, it could be more than that when it lands in the Indian market. Last but not least, many analysts are predicting that the device is ready and will be on the shelves in the coming weeks.