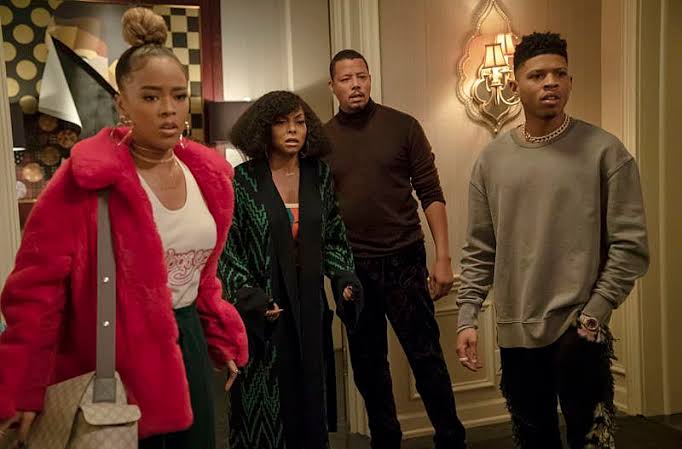 In this post, we are going to talk about Empire season 5 episode 10 update, where to watch, and spoilers. As we know, the episode started with young Bella holding a gun. The family was shocked, and everyone tried to calm the situation down. However, Hakeem succeeded to take her gun, and everyone felt a bit of relaxation.

Leaving everything aside and coming to the end of the previous episode, we saw Cookie screaming to save her son. But the person on a stretcher was Andre, which was really shocking. Lucious tried to get her back, but she told him to stay away. Andre was not breathing and has no pulse, the graph was showing flatline, and everyone was losing hope.

So, is he the one who dies? Or is it just the cliffhanger which usually shows have. Was it just all about showing and nothing real? Well, we will have to see the next episode to find out! As we know, the show is currently into its midseason break, and the next episode will be broadcasted after it returns.

The show is now nine episodes deep into its fifth season, and the tenth episode is due after the midseason finale ends. But when will the show return? Well, the show’s return date is still not confirmed. But we have seen previously that the show take a couple of months or even more to return. Usually, the show returns in March, and this season might also follow the usual schedule.

The show is broadcasted on FOX channel at 9 PM every Wednesday. The show can also be watched on FOX app, where viewers need to log in using existing cable TV subscription details. There are several other online streaming service providers such as Roku, Sling, DirecTV Now where viewers can stream FOX channel to watch the show. Take a look at the trailer!