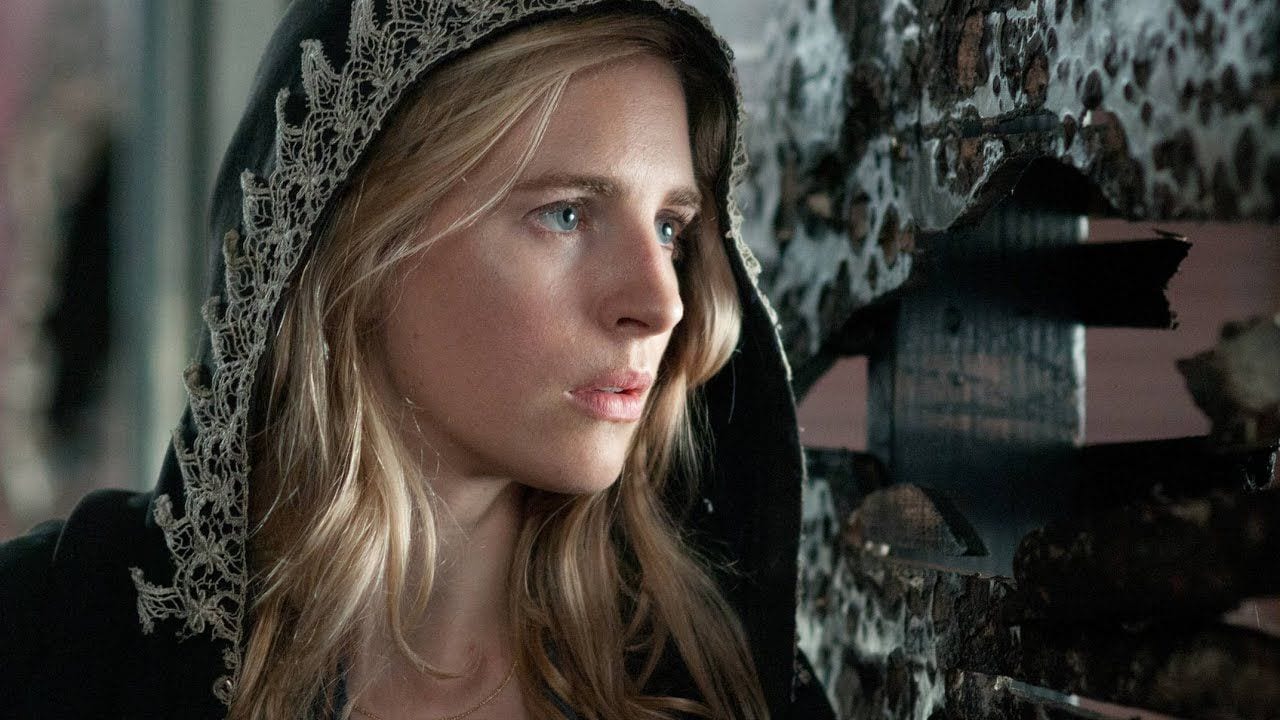 The sci-fi drama called The OA was renewed back in the year 2017, but not much has been made of its update and all. So that’s left many of us wondering how OA will come out. It’s after a span of three years that The OA, which may be the weirdest and strangest Netflix show is coming back to out digital screens in 2019. The sophomore run was announced in 2017 and is written by Brit Marling. Netflix made an announcement way back in February 2017 that Brit Marling, who is the lead actress of the show would be co-writing the script.

The shooting for The OA had begun in January of 2018. It now is done with, and right now The OA is in the post-production phase. As goes for the update of The OA, it was in 2018 that Brit Marling assured fans through her Instagram account that we definitely would be seeing Season 2 of The OA in 2019. She also added something on the delay, and it had to do with her schedule of keeping up with two jobs together, she’s both the lead actor and writer. Marling also mentioned how she had to write all eight chapters for The OA up front before she could even think of shooting the first chapter. Therefore, for now, we don’t know when the series will appear but let’s hope it does soon. I’d place my bet in the late half of 2019.

There’s also a cryptic video from Netflix as part of The OA announcement. Here check it out below:

As goes for the cast of the show, Marling will be seen as Prairie, Jason Isaacs, pays an experimental scientist, Riz Ahmed, Patrick Gibson, and Emory Cohen are expected to be there too.

The plot of the show focuses on the seven-year disappearance of the blind woman to a group of teens. This previous time, we saw Prairie was transported to another dimension. It was after she was hit by a stray bullet. In another teaser, we are Prairie saying the word “Homer” over and over again. She may try to track down Homer Roberts (Emory Cohen). These are all words at this point, nothing concrete.