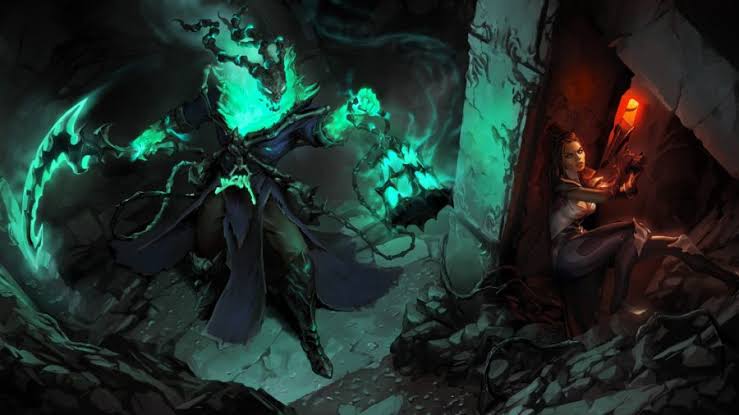 Legends of Runeterra is an upcoming free-to-play online digital collectible card game that has been developed and published by Riot Games. The game has been slated to be released in 2020 after a series of private betas were released before. Legends of Runeterra is going to exist in the same universe as the Riot Games multiplayer online battle arena game League of Legends. The game is going to be released for Microsoft Windows, Android, and iOS. The game was announced on October 15, 2019, and it entered its first closed beta.

After the announcement of the game, Riot hosted a 5-day beta test for Legends of Runeterra. If you want to be a part of the beta tests, then you will have to pre-register.

When is Legends of Runeterra update? 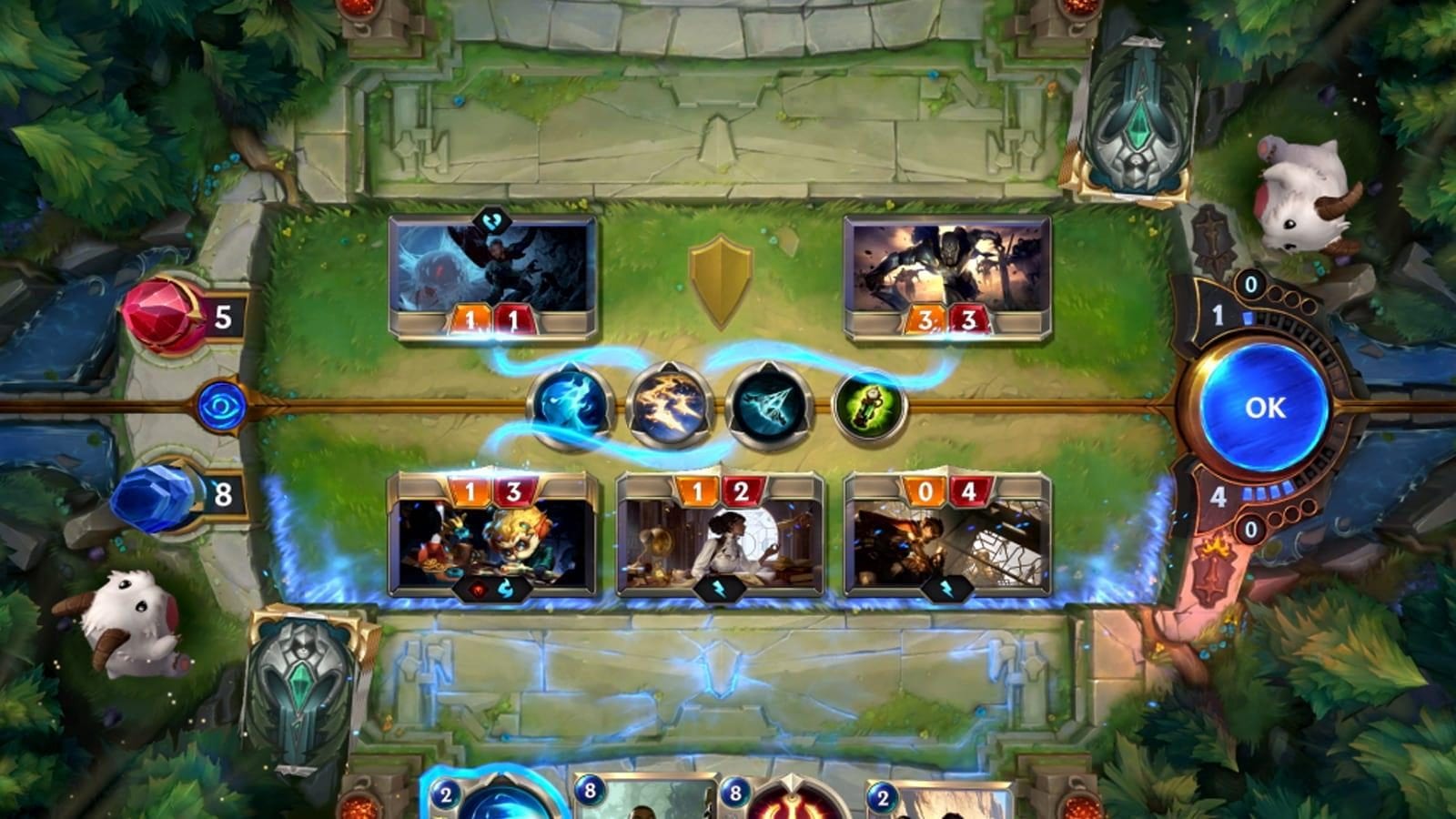 Whenever you take action in the game, your opponent will have a chance to respond, which slows down the rounds. Many genre staples such as mana that ramps up turn by turn, a total of lives on each side, drawing a card each turn, allies attacking and blocking, and keyword abilities are all part of the game.

Riot has a few tricks of their own. Champion cards are extremely powerful cards that are based on characters of League of Legends, and each had its own condition that needs to meet in order to level it up. The decks’ strategies are built around these champions.

The initial set has 318 cards, and it is divided into six different regions. Each region has its own themes and mechanics, and it follows a specific set of play styles.