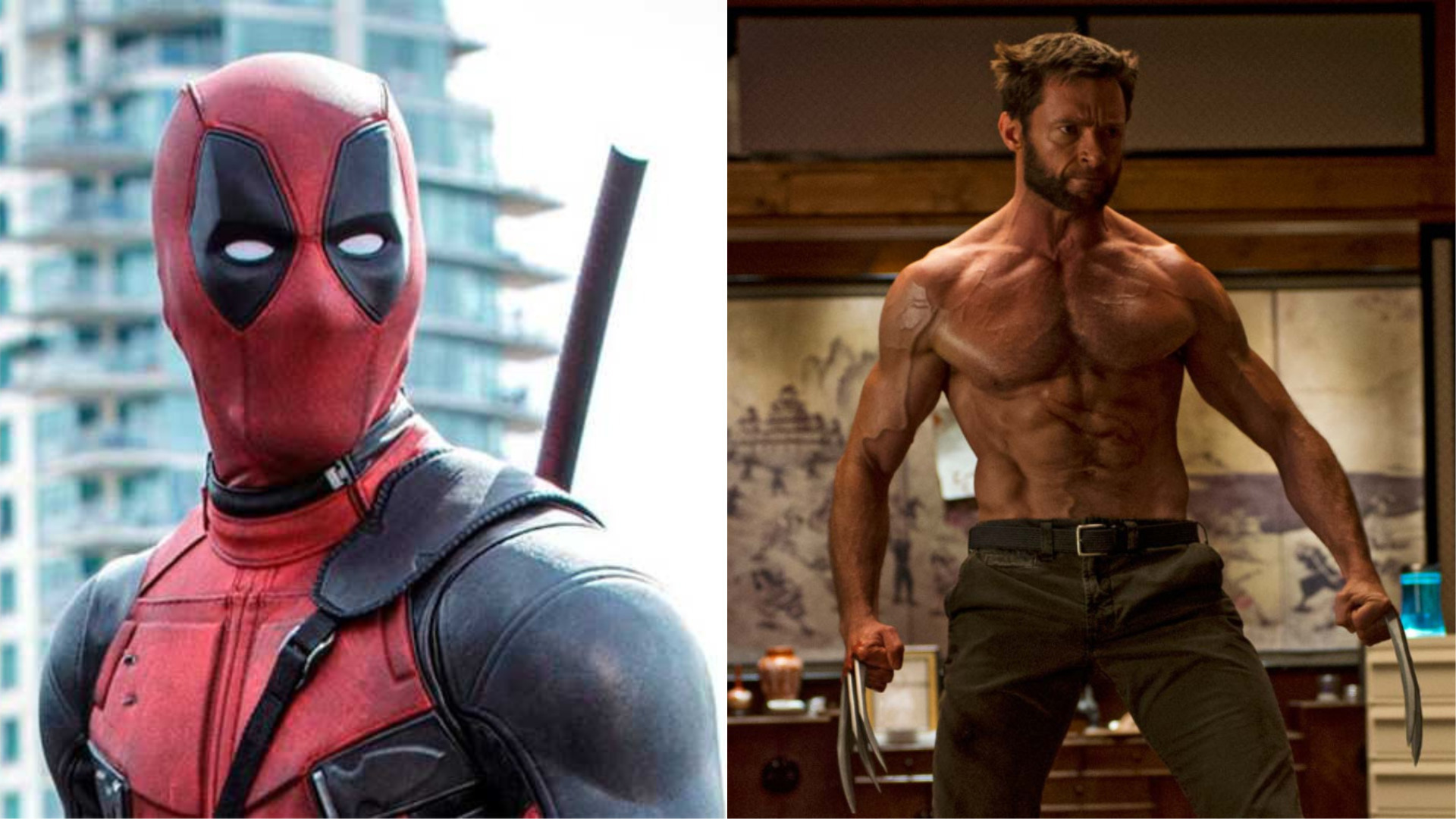 Deadpool’s first cinematic iteration arrived on the superhero movie scene heavily influenced by Marvel Cinematic Universe’s light-hearted content by the Marvel Studios. The character’s arrival portrayed by Ryan Reynolds turned everything upside down with the gross and heavy blooded action mixed with perfect comic timing from Ryan Reynolds that was heavily adored by the fans of extreme violence and the dark nature of the movies. Apart from it, even Kevin Feige, the president of Marvel, agreed that Ryan Reynold’s force of nature is one of the vital elements that bring the whole character of Deadpool to life. 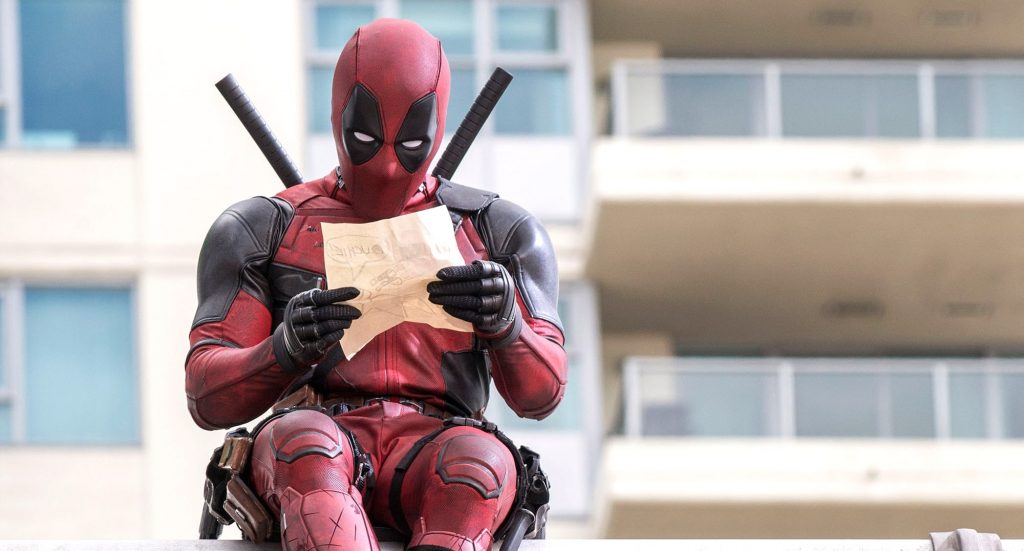 For the past two Deadpool movies, the Fox produced them as part of their universe of X-men and Marvel characters, and now that Marvel Studios has brought the rights of X-Men and Deadpool to themselves, the third installment may see a complete light of the day. Not much would be changed for the fans themselves as Ryan Reynolds will be returning, and the movie will still be Rated-R differentiating from all the other Marvel Studios. Still, yes, somethings will definitely be changing as the character becomes a part of the Marvel Cinematic Universe.

So, whatever the plans are, recently, Ryan Reynolds revealed the original plans for Deadpool 3 way before Disney purchased the character’s rights and brought it to the Marvel Studios. Here we are talking about whether these were really what we were looking forward to or was this all another joke from Ryan Reynolds’s Deadpool alter-ego from the movies.

So while promoting the Bell Let’s Talk, a mental health awareness campaign, Ryan Reynolds talked about his upcoming venture as he returns as Deadpool for the third installment of the Deadpool series but this time with Marvel Studios. Ryan Reynolds retweeted Bell Let’s Talk by revealing original plans for the third installment of Deadpool and everything that was supposed to take place way before Disney and Marvel Studios acquire the rights to the character.

It’s critical to have open, honest and healthy discussions around mental health. By retweeting #BellLetsTalk you can make a difference. In case that’s not enough, before Disney bought Fox, Deadpool 3 was gonna be a road trip between Deadpool and Logan. Rashomon style. For real.

In his tweet, Ryan Reynolds promotes open, honest, and healthy discussions surrounding mental health and stated that retweeting #BellLetsTalk can make a difference itself. In the same tweet, Reynolds revealed that way before Disney bought Fox and took over the rights to the character, Deadpool 3 was set to be a long road trip between Deadpool and Logan, also known as the Wolverine.

Well, the tweet stirred up the internet as all the fans started theorizing about how fun it would have been to watch both superheroes with similar abilities but completely different personalities. Although Screenrant dubbed that Reynolds was joking, Reynolds retweeted, quoting that it’s not.

Well, who wouldn’t have liked watching Deadpool and Wolverine coming together on one single screen for a full-length feature? Right, Deadpool has been teasing and constantly joking off on Wolverine, and it was due time once he comes face to face with him. We don’t know if Hugh Jackman’s iteration was set to return or not since 2017’s Logan was considered the last portrayal of Hugh Jackman’s character, but who would miss such an amazing collaboration, right. 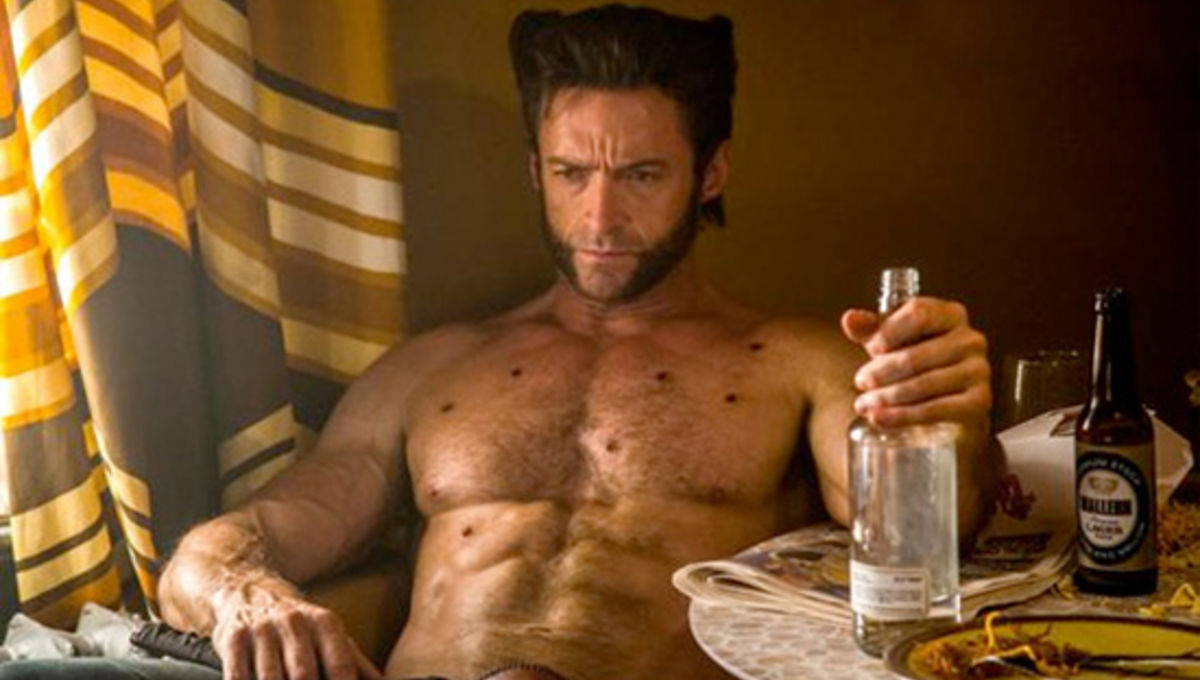 Deadpool’s quirkiness and comical attitude partnered up with Logan’s “I Don’t Care” persona, if, as said by Reynolds said, this was the plan for Deadpool 3; the movie was bound to be a huge success grossing big numbers. We from our side certainly hope this idea is considered by Marvel Studios, if not completely, little pieces of it sure.

We don’t suspect Marvel’s abilities since the studios have been proving themselves for the past decade, becoming the most successful studios ever. Still, Fox too handled Deadpool quite perfectly, so Marvel should be taking cues from it, and that’s certainly the case where belief. 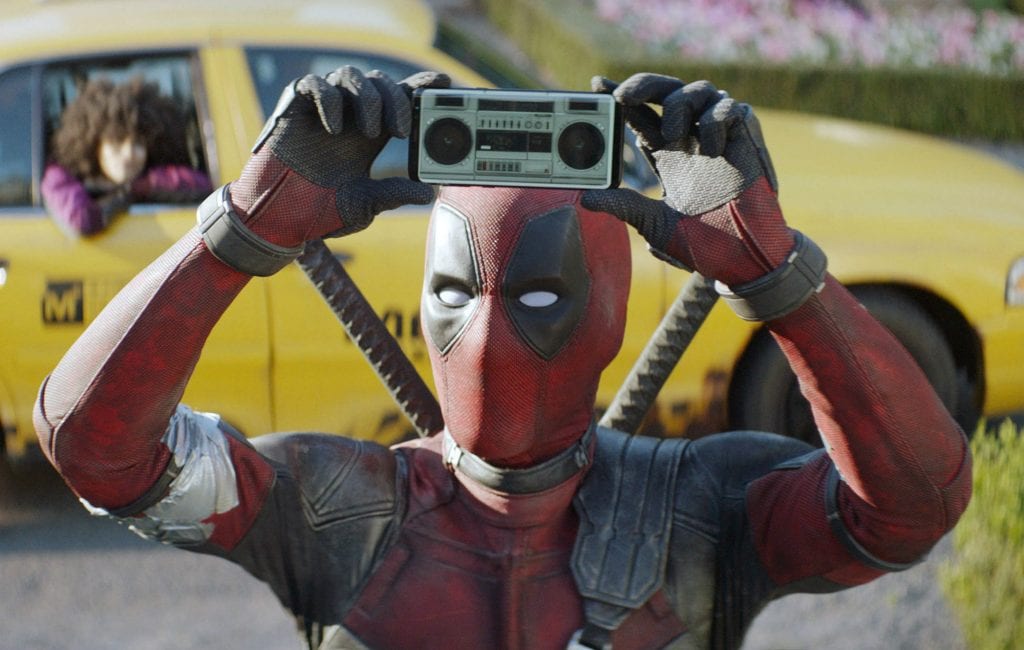 Marvel President Kevin Feige has officially announced that Deadpool 3 will be switched to Marvel Studios and will bring back Ryan Reynolds to reprise the role. No one can portray the character better than him. The announcement of Ryan Reynold’s return as Wade Wilson further hints at the arrival of Multiverse in the Marvel Cinematic Universe that has been continuously teased by Marvel’s ensemble cast Spider-Man 3 and Doctor Strange In The Multiverse Of Madness. So, there is a lot to look out for.

Deadpool 3 is surely happening, and this time under Marvel Studios. We will keep you updating on it along with everything related to entertainment, movies, TV shows, anime, and gaming, so stay tuned to Otakukart News.