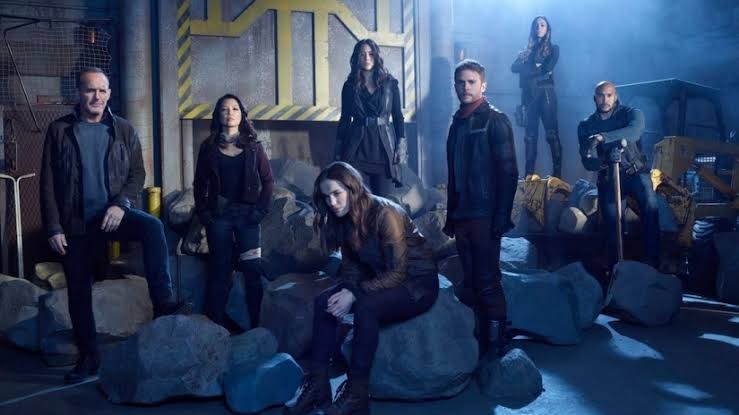 Bold graphics take place on the screen regarding agent Coulson saying that he is dead. But before that, Agent Coulson (portrayed by Clark Gregg) tells Mack (portrayed by Henry Simmons) that his job is to put together a team that he can trust. This forms the first teaser trailer of Marvel’s Agents of S.H.I.E.L.D. We also hear the wisdom words that say, if one thinks about everything, they are up against all at once and that they are sure to crack. Welcome to the teaser trailer, you guys. Here watch:

Also known as Agents of S.H.I.E.L.D, it is an American television series that is created under the banner of ABC by Joss Whedon, Maurissa Tancharoen. Needless to say, it is based upon Marvel Comics organization, S.H.I.E.L.D. The acronym stands for Strategic Homeland Intervention, Enforcement and Logistics Division. S.H.I.E.L.D has the job of peacekeeping around the world, and oh, it snoops too.

The success of the TV show S.H.I.E.L.D, again depends on Marvel’s success formula, i.e., first off, it is based in MCU, and second off, numerous crossovers with MCU movies and TV shows have given it success and boost. S.H.I.E.L.D is jointly produced by ABC Studios, Marvel Television, and Mutant Enemy Productions.

The TV show stars the likes of Ming-Na Wen, Chloe Bennet, Elizabeth Henstridge, Natalia Cordova-Buckley and Jeff Ward. Jeff Ward is promoted as a series regular from Season 6. As regards the update of S.H.I.E.L.D, it comes out in the summertime. The Season 7 of S.H.I.E.L.D has been announced too. An exact update is not known. We’ll update this page as soon as we have one.