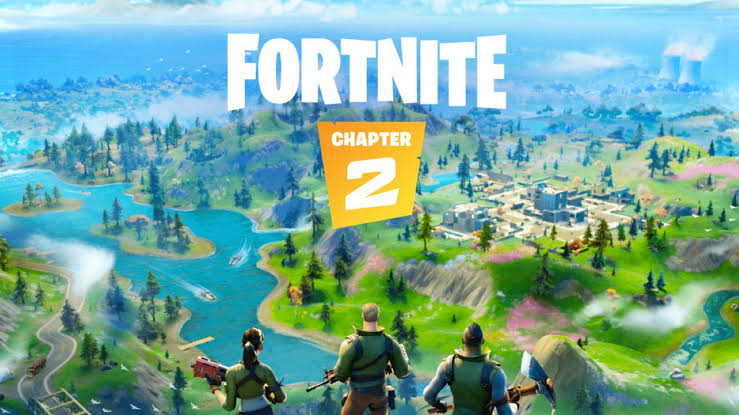 The location map of the new chapter of the Fortnite is a wonderful blend of old and fresh imaginations. The map comprises rivers to swim, seas to boat on, and various other returning locations.

Providing yet another exclusive peak on Galaxy, the game arena is also the home of Fortnite Star Wars Event. The new season has up the ante as far as the difficulty level is considered as the players are forced to discover new locations before they reveal. The difficulty has further increased with the fact users will also have to figure out a new strategy for a modern battlefield. 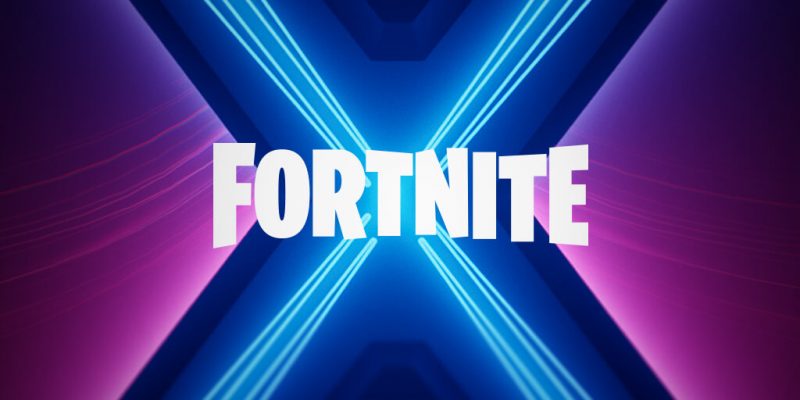 It is a brand new location, which is full of loot and the dark stench of fish. The arena consists of busy interiors and a new swimming feature where the players will have to land in the water. The arena is not so great if the building is your main strategy. The loot gathering of this location is done with an unlimited supply of metal and very little wood. The location offers a fair amount of high ground, which includes orange cranes to the south-west and various warehouses, making it an excellent place for sniping or recon spots.

The arena consists of two giant nuclear reactor stacks because of which Mr. Burns would have been proud. Still, if you want to escape the field, you will have to try the river or zip-lining on the powerlines to the south.

The most significant landmark for this arena is the fish sticks restaurant at the Northern end of town. The game space is filled with significant water routes to the west and plenty of mid-sized buildings. The escape route of this arena in the northern edge is the boats along with the river. Users can use the boat to flow with the river to the west.

This arena is regarded as pretty straightforward, but it is way tougher to escape this game space than other areas. The arena is filled with a series of giant open fields of hay that remain concealed and can be destroyed by harvesting tools alone. The arena will also like the users to explore hay bales. This game space is situated in the south of the red larger red barn.

This arena is located at the large lake to the north of the users. It is a pretty safe location that has plenty of fishing opportunities where you should be able to boat easily. The location is marked with the bridge connecting the two sides of the town.