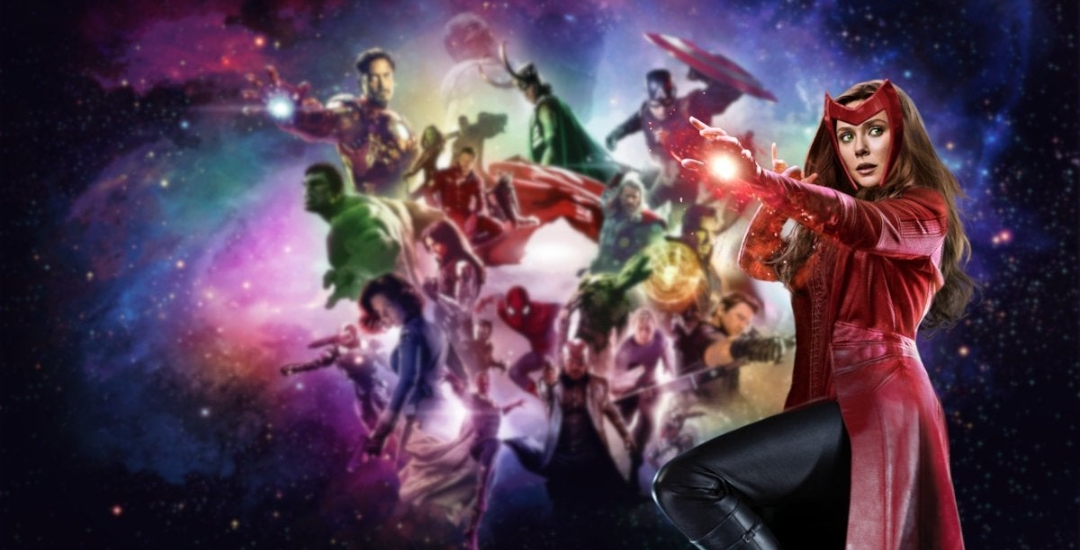 Created by Jac Schaeffer for Disney+, the American TV series, WandaVision has recently released its sixth episode. Since then, people have been talking about the show, which has influenced it. In the sixth episode of WandaVision, we witnessed the Westview situation growing pretty consequential with things turning dark. As usual, the series continued to use the past TV shows as an inspiration for new episodes. As far as we can see, this is probably the first episode of WandaVision that has been inspired a lot from past shows, other than the first one, where the majority of inspiration came from the show, ‘The Dick Van Dyke Show.’

We have gathered all the information you need to know about the sixth episode of WandaVision, and what show it is inspired from.

As we already know, every episode of WandaVision advertises commercials that hint at the current situation of the story and the ongoing thoughts from inside of Wanda’s mind. For this particular episode, the commercial seemed really dark, showcasing someone stuck on a deserted island with no food or water supply. However, he receives help from a shark who gets him some food known as Yo-Magic to survive on the aisle alone. The commercial aroused various sorts of interpretations among the viewers. However, the deeper meaning of it seems to symbolize the man stuck on the isle as all the other people unwillingly living in Westview, and as they were dying from inside, Wanda saves them just like the Shark who uses the Yo Magic to help the man. 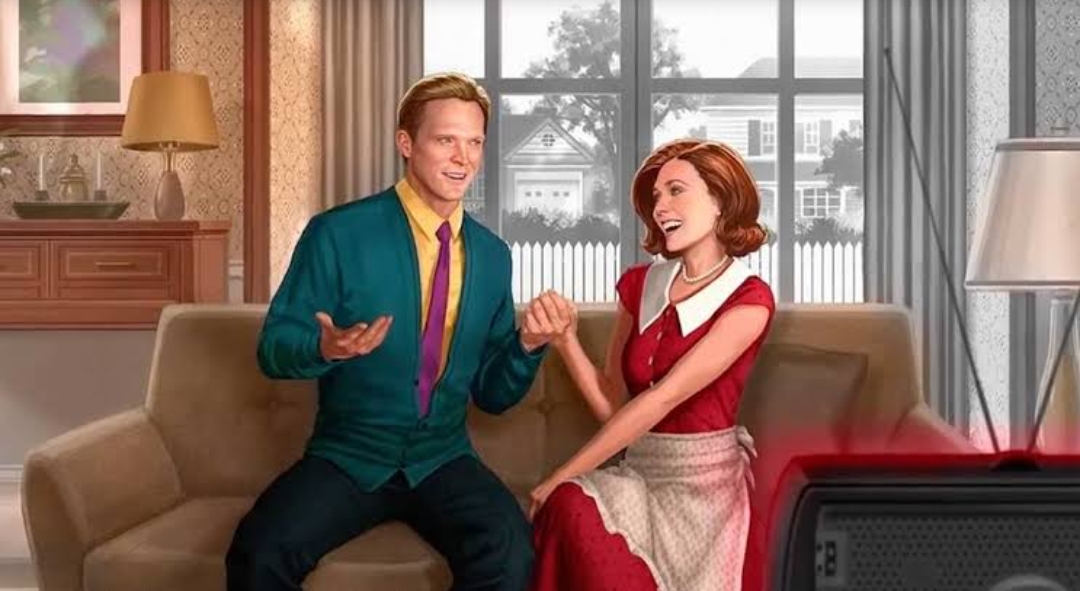 The sixth episode of WandaVision, titled ‘All-New Halloween Spooktacular!’ that has premiered last week on February 12, 2021, has been influenced by the early years of the 2000 episode’s concern. Precisely speaking, the episode has been based on one of the most popular comedy television shows in the 2000s, ‘Malcolm in the Middle.’ A considerable portion of the episode is similar to that of the Malcolm in the Middle, along with the opening credits song. Moreover, they have even used a similar type of font for the name of the actors.

The original show, Malcolm in the Middle, centered the story of a middle-class working couple of America who had to deal with their three kids, all of them being troublemakers, with the main focus put on Malcolm’s character, who was the middle child of the family. He was the narrator of the show and used to break the fourth wall by speaking into the camera directly and talking with the viewers.

We have encountered something similar in WandaVision’s episode 6, where Wanda and Vision’s children turn directly to the camera quite a lot of times for interacting with the audience, giving away the extra bits of information about their lives. This also helps in explaining a lot of things quickly and clearly. Moreover, the house in which the couple, Vision and Wanda, lived with their kids is quite similar to the house where Malcolm lived.

The television miniseries ‘WandaVision‘ is inspired by the Marvel Cinematic Universe’s comic characters, including Vision and Wanda Maximoff, aka Scarlet Witch. It is a continuation of films of the series, taking place precisely three weeks after the incidents of the 2019 movie, ‘Avengers: Endgame.’

The premise basically tells the story of Wanda Maximoff and Vision living a blissful and peaceful life in the city of Westview in New Jersey while hiding their true identities until they encounter television tropes of the new decades, and they realize that things aren’t as simple as they appear on the surface.

Read: All Movies From The James Bond Franchise: Ranked