The final match for the rank promotional battle finally begins in chapter 191 of World trigger with Tamakoma 2 having lost its key player. The manga had made its latest release on the 3rd of February 2020 with the release of chapter 191. So in this post, we are going to talk about ‘World Trigger’ Chapter 192 spoilers, and raw scans. This post will contain spoilers so if you don’t like them you can just skip the spoilers section below. 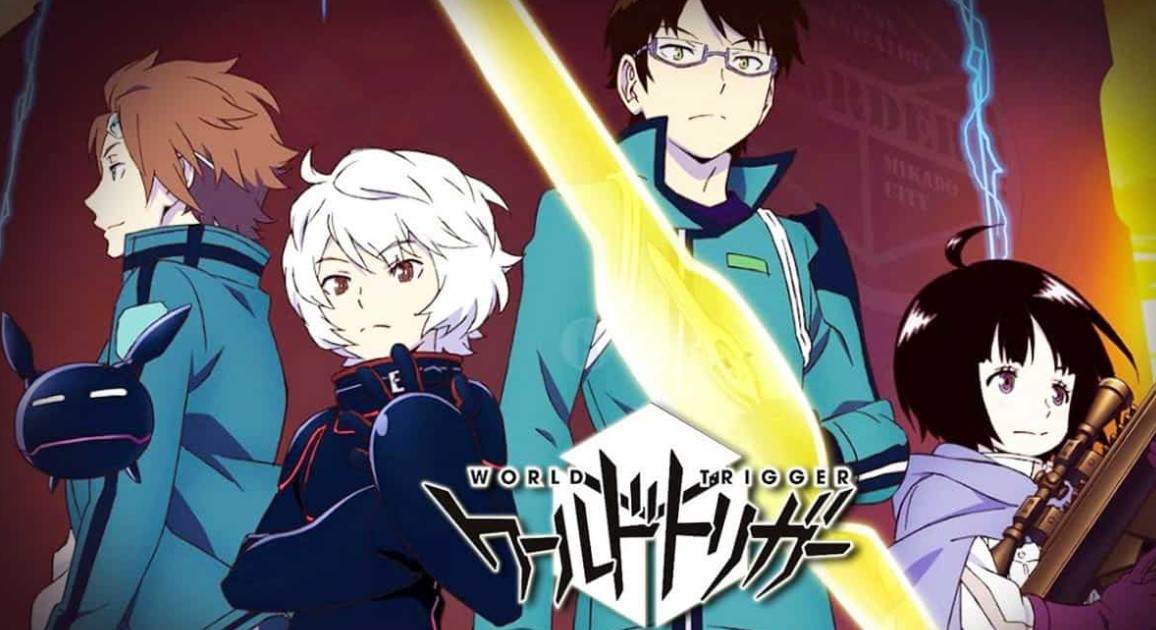 The fighters are falling after one another in World trigger chapter 191 as of this constantly shifts the entire battle. Ikoma squad has been eliminated and Tamakoma 2 only needs 3 more points to secure their win. A 3-way battle had arisen amongst the remaining squads. Kuga was up against Obishima, and since Ninomiya squad has all its 3 members in plat this kind of puts him at a disadvantage. So at a one on one battle like this, he has to act quickly. This ended up with Obishima bailing out and giving Tamakoma 2 another point and bring them closer to their victory.

When Is World Trigger Chapter 192 update?

Where Can You Read World Trigger Chapter 192?

Twin Star Exorcist Chapter 80 Where To Read, and Spoilers