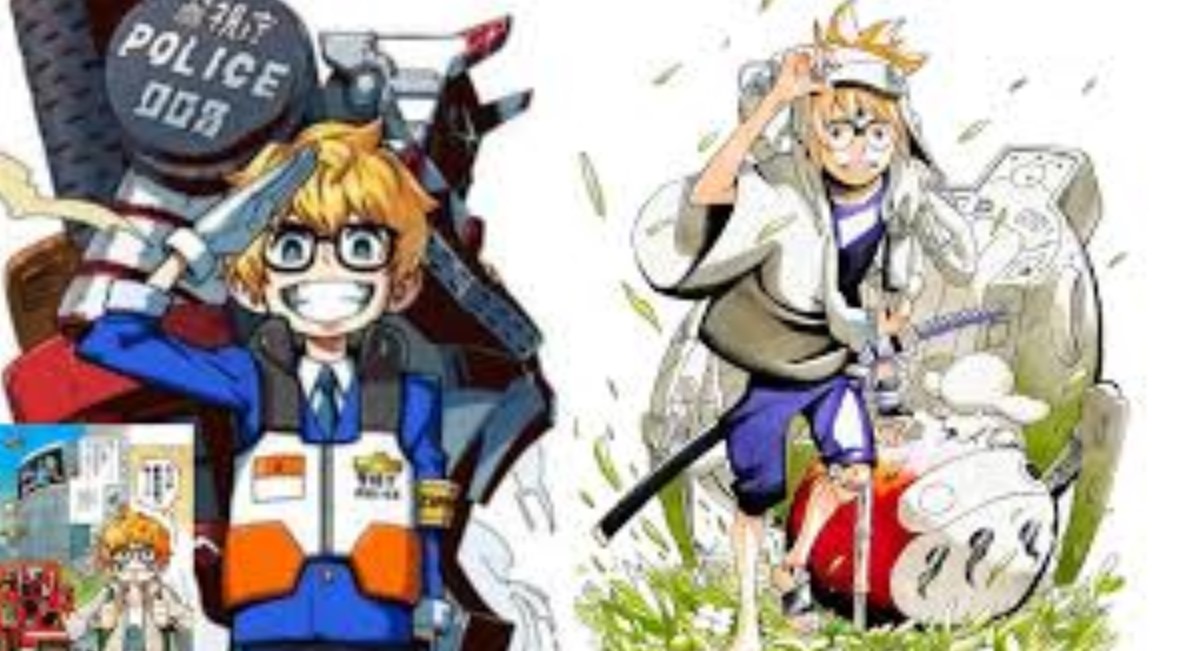 In Zipman chapter 10, Kaname had received a “Zip down” work hard, but it seems that he is not that familiar with the organization. This manga made its latest release on the 16th of February 2020 with the release of chapter 10. So in this post, we are going to talk about ‘Zipman’ Chapter 11 raw scans, and spoilers. We will start by looking at the spoilers so if you don’t like them you can just skip the spoilers section.

Jackman faces off against Mr. D in Zipman chapter 10 as they prepare for their final fight. Although the fight was a difficult one for Jackman he ended up victorious and had Mr. D tell him about the location of the chairman. But it seems as he had acknowledged that he can not defeat him by himself so he will have to perk back up first.

When Is Zipman Chapter 11 update?

Where Can You Read Zipman Chapter 11?

The latest Zipman manga chapters are available online as soon as they are released on VIZ Media and Shueisha’s Manga plus official platforms. Raw scans for new chapters are released 2-3 days before their respective chapters are released. To support the Manga creators and publishers, we advise you to read the digital copies from their official websites and apps. You can also use the tweet below to access the latest episode of the manga: