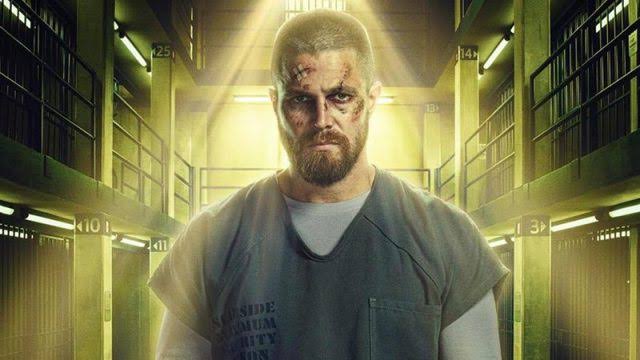 The frantic first half of Arrow’s seventh season is over. Many people are still amazed to see Arrow becoming one of the longest-running superhero TV shows. Not only is has the show managed to continue for so long but, it has turned into one of the most popular and successful shows. The success of the show is down to the cast and the staff involved with the show. The show is currently being overseen by showrunner, Beth Schwartz.

The seventh season of the show kicked off on October 15, 2018. The final episode of the first half aired on February 11, 2019. There will be a short hiatus, and the show will resume on March 4, 2019. There is not much time left before the season resumes.

The seventh season has 22 episodes. The fourteenth episode is titled, “Brothers and Sisters” and it will air on March 4. Here are the spoilers for the episode:

“Diggle and Lyla have been chasing Dante for a long time. But, now they have a solid lead on the terrorist. Hence, they have decided to deploy the ARGUS Ghost Initiative in order to capture him. In the meantime, we see Oliver trying to form a bond with Emiko.”

It has been confirmed that Colton Haynes will return as Roy Harper. Also, with Oliver behind bars, he will face a lot of his older enemies. These include Ben Turner/Bronze Tiger (Michael Jai White), Derek Sampson (Cody Runnels) and Danny “Brick” Brickwell (Vinnie Jones).

The show is amazing and it has already been renewed for an eighth season. So, the fans don’t have to worry about the possibility of getting a new season.