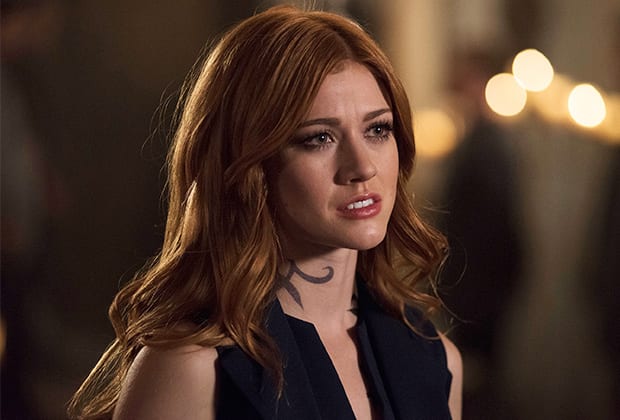 Shadowhunters Season 3 has kept fans at the edge of their seats, and there’s more to come from the show in the second part of the third season. We’ve seen quite a lot of stuff happen in the first part of the show, but the second one is sure to be even more thrilling.

Things such as Alec’s fate remains in the air, and we all know how Simon sacrificed himself for his mom. Meanwhile, Maya and Rafael are in the wind. A lot of time has passed since this happened, and now we’re looking forward to Shadowhunters Season 3B which is sure to give us a lot of information on the hanging plot threads.

So what about Shadowhunters Season 3B? We’ll be discussing everything in this post, so let’s get started! Before we begin, I want to let you all know that this post contains some of the spoilers from Shadowhunters Season 3 Part B. If you don’t want to get spoiled, I suggest that you stop reading the post here. However, if spoilers don’t bother you, we can get started.

So far, we know that Shadowhunters Season 3b will be 10 episodes long. That’s a lot of episodes to go through, but that’s not all. There is also a two-part series finale left after that, so in total, you could say that there is a total of 12 episodes on the way for all the fans.

The final hunt will begin on Monday, February 25 on Freeform.