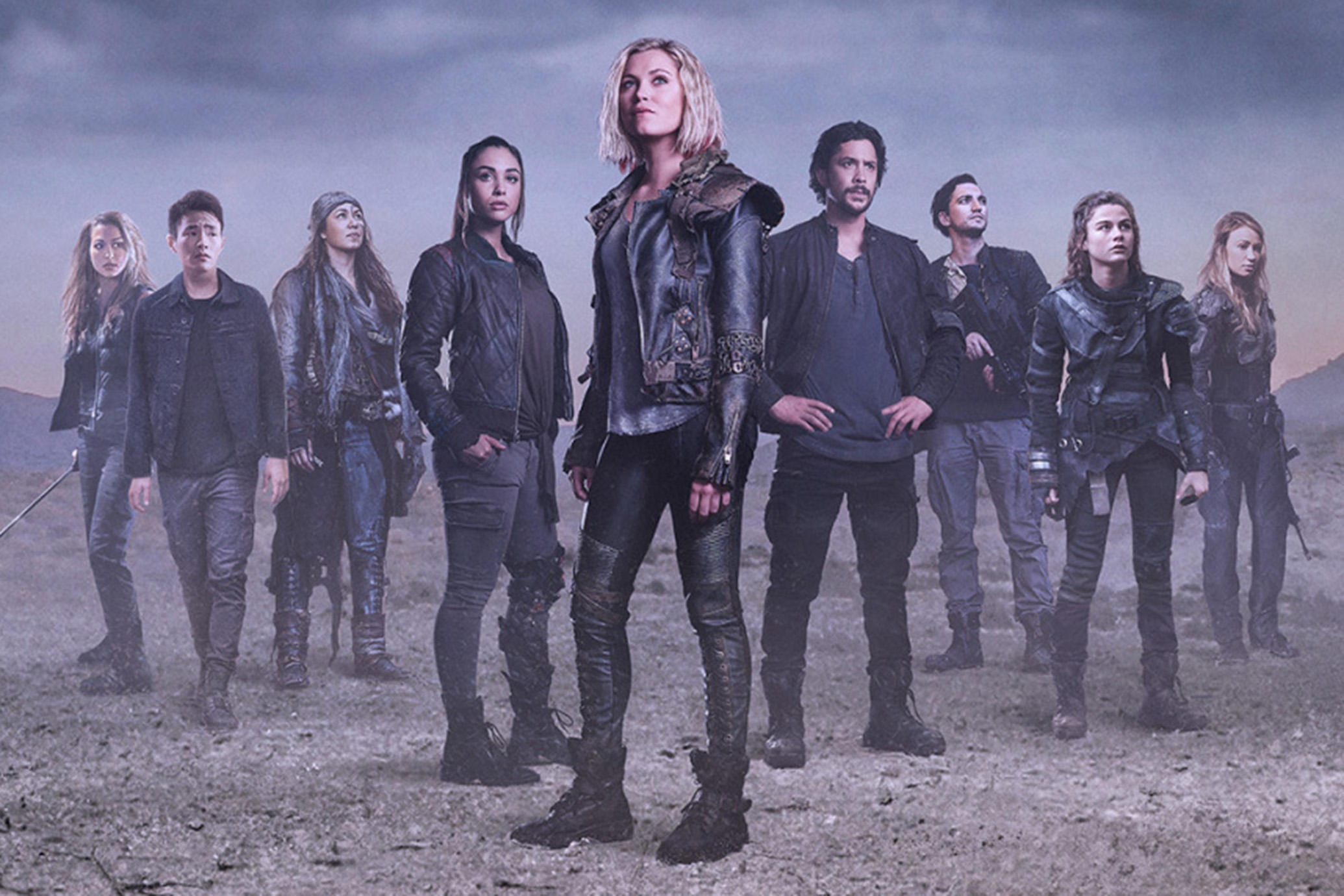 The 100 has been renewed by CW for its sixth season. The fifth season of the show ended on August 7, 2018. It was another great season, and the fans will definitely be hyped up to see what the sixth season brings. The president of The CW, Mark Pedowitz has hinted that a potential seventh season could be in work. In an interview, Mark Pedowitz said that it looks that executive producer, Jason Rothenberg might have a “six or seven-year plan to it.” Mark clearly said that there is a plan beyond five years.

The sixth season of the show is quite close to its release. The 100 will return on April 30, 2019. So make sure to mark your calendars so that you won’t miss it. 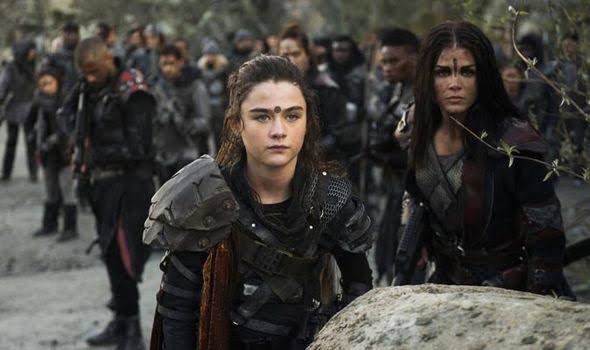 The sixth season will have its fair share of ups and downs. The fans can expect to see more dramatic plot twists. Jason Rothenberg has said that he has a new adventure planned for the future of the series. Jason also added that he has an ending planned but, the show has not reached the same point. He also said that despite not being reaching the point, the show managed to burst out a brand new story.

Jason continued that the staff keeps on reinventing the show every year. They keep producing an exciting story, with more bad guys and a new set of goals for the heroes. The 100 series draws inspiration from the YA novels of the same name by Kass Morgan.

There was a huge time jump between the fourth and fifth seasons. The time leap proved to be popular with the fans. So, many people are expecting something similar for the sixth season. The story is set ninety-seven years after a nuclear war wiped out civilization. So, in order to repopulate the earth, a bunch of juveniles is sent to the earth.