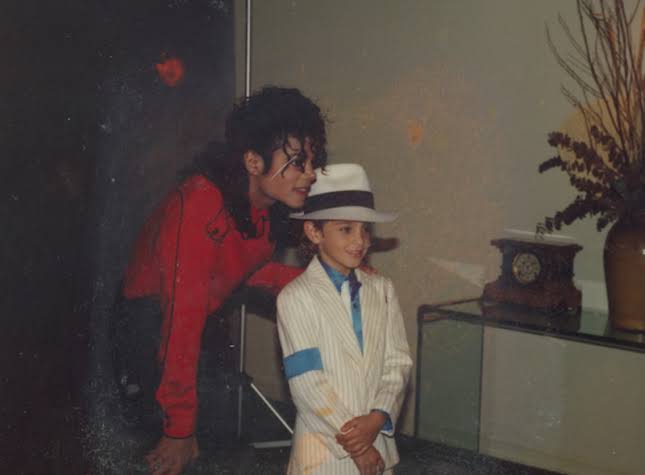 Leaving Neverland II is full of controversies, and over the last few days, it has become the main talking point on several social media. The documentary by HBO has received backlash from many people but, some people have shown support to the makers. Leaving Neverland takes a look at the claims of child molestation made against Micheal Jackson almost 30 years ago.

The second part of Leaving Neverland aired on March 4. As I said earlier, both the parts are available for streaming.

Leaving Neverland is not on Hulu proper, but if you want to see it, you can subscribe to HBO via Hulu. In the case of Amazon Prime, you can do the same thing as Hulu users. You can add HBO to your account.

A lot of people still haven’t seen the documentary, and I am sure they are really intrigued by the reviews and other comments that have been floating social media recently. The documentary involves one of the most popular music icons of our time so, there is no doubt that there will be a lot of mixed reactions.