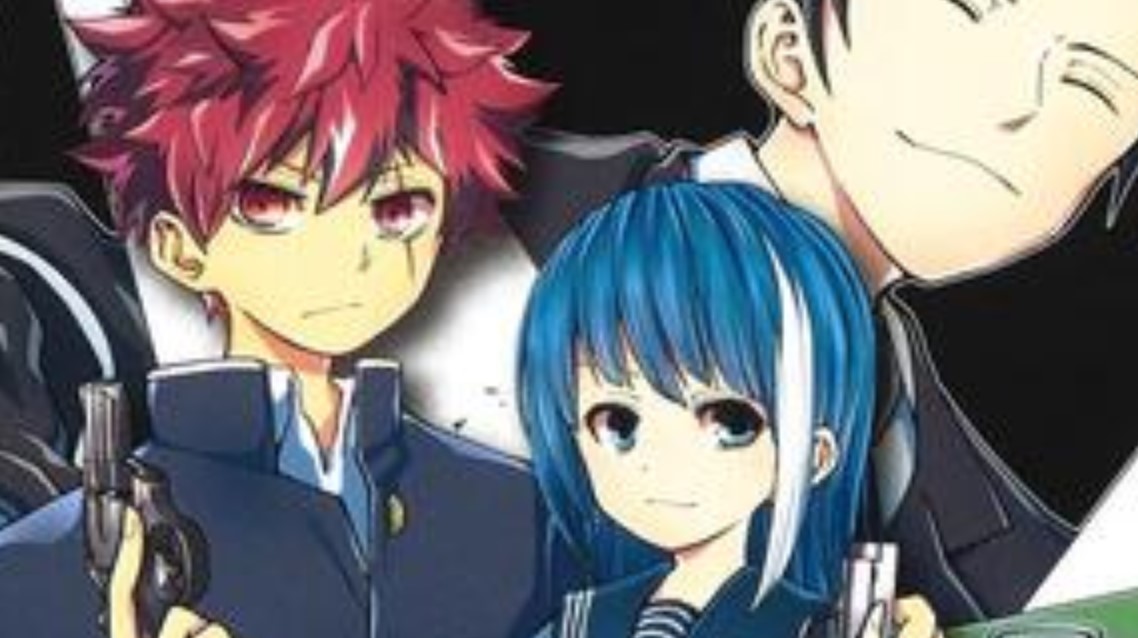 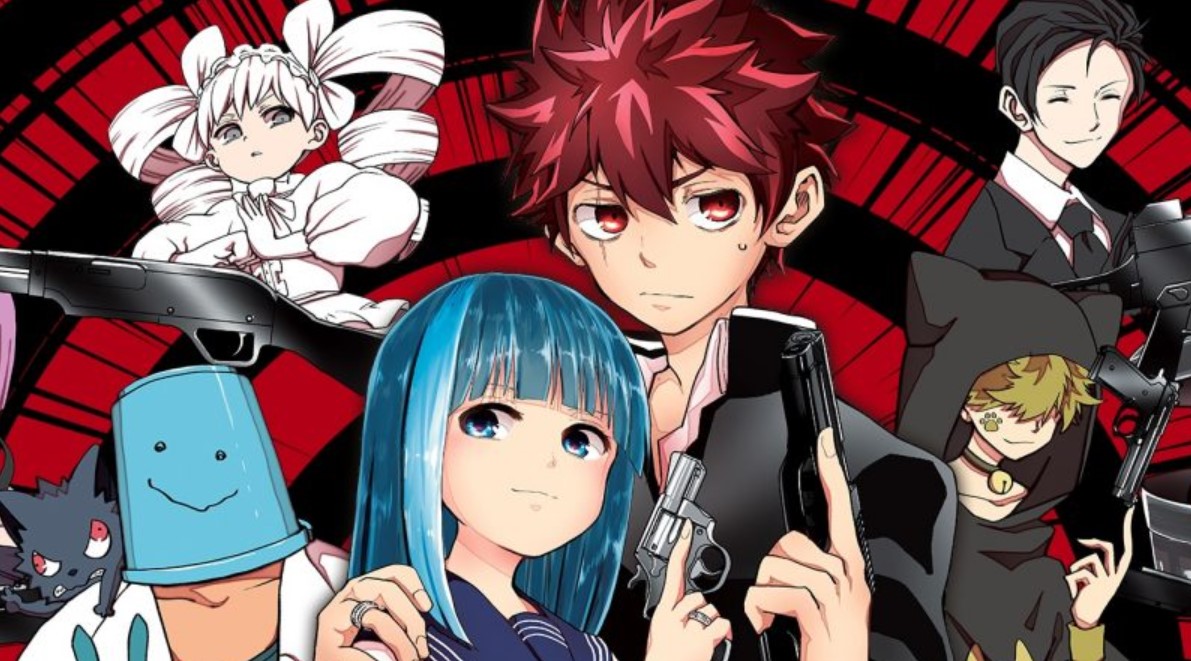 After a successful mission, the Yozakura family then moved to get the Hinagiku Hot Pot started in Mission Yozakura Family Chapter 26. Taiyo is also celebrated for his Zeron casualties in the mission as the family is throwing a banquet. It turns out that this was the first time for Taiyo in the Hinagiku hot pot as he had no idea what was happening in this crazy family banquet.

Taiyo was on a mission to rescue the deputy prime minister in chapter 24 of Mission, Kozakura family. This time he meets an opponent that is well versed in Yozakura’s family technology and weapons and as a result, he is having a hard time dealing with him. As usual, this ended in his defeat and only for the guy he was fighting not to take him seriously as he also knows all the fighting techniques he might come up with.