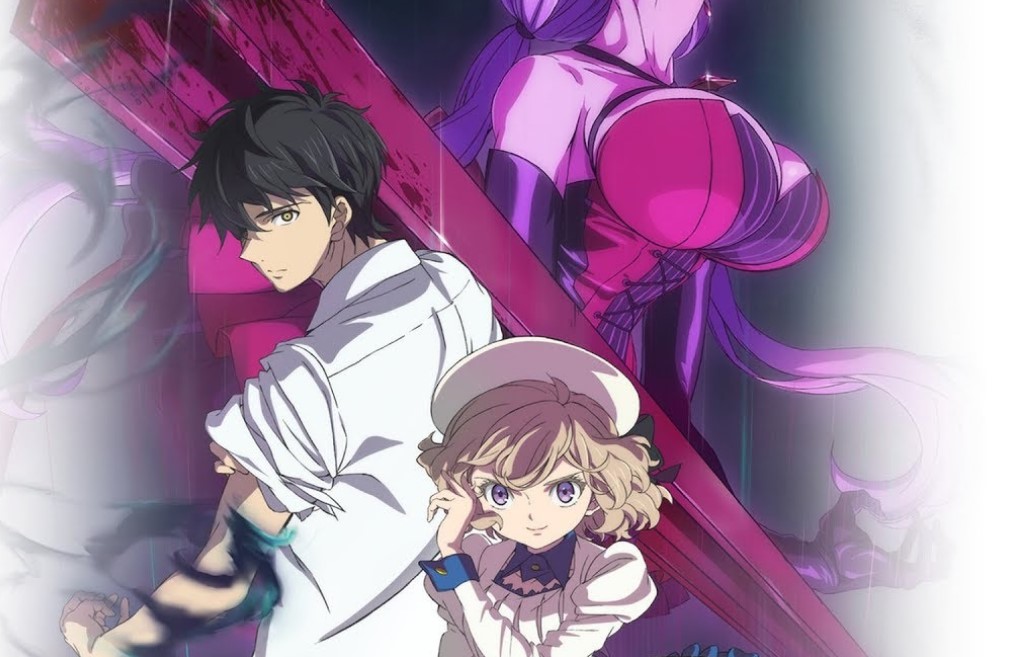 Kotoko continues spreading rumor after rumor in Kyokou Suiri Episode 10 as she had come up with another rumor to make things even more complicated. In this post, we are going to talk about Kyokou Suiri Episode 10 update, spoilers, and previews. Again, let me remind you that this post will contain spoilers for the upcoming Kyokou Suiri episodes. So if you don’t want your anime experience spoiled, then it is best to stop reading at this point.

When is Kyokou Suiri Episode 10 update?

Kyokou Suiri Episode 10 will be released online on Sunday, 15 March 2020, at 1:30 AM JST. Note that the time is in Japanese standard time, so you might want to convert it to your local time if you want to get the episode immediately after its release.

Kotoko spreads the rumor about a murderer who planned to kill Detective Terada all along and made the Nanase urban legend more popular before the murder to confuse the police. Even dressing as Nanase to attack people and make the legend more believable, so that when Terada died, Nanase would be blamed, instead of the actual killer. As Kuro continues to fight, Kotoko begins arguing with internet users online, spreading her fake story, providing reasonable answers to all their questions.

In the end, she puts all her theories together and begins a rumor the killer was a female police officer who worked with Terada at the same police station. Saki angrily notices the rumor basically describes her, and Kotoko admits she did base the rumor on Saki so as to spare other innocent suspects potentially. The internet users suddenly begin arguing again, and Saki and Kotoko realize Rikka must be forcing other futures to come true as well as posting online herself.

Kuro is killed twice more and finds that certain futures have now been cut off due to Rikka’s interference. He resurrects and manages to disarm Nanase of her weapon, proving she is slowly growing weaker. Kotoko reveals she has multiple rumors prepared and begins spreading her second rumor. If you happen to be curious as to what Kyokou Suiri Episode 10 will be bringing us, we have the episode’s preview, and you can check it on the video below.

For now, that is what the preview for Kyokou Suiri Episode 10 has revealed. The next episode will b airing soon, so we will also get to see how actions unfold as Kotoko is revealed to have multiple rumors prepared once again.