Things are finally settling down as Nariyuki’s graduation brought with it a lot of intense actions. But more challenges loom upon him as the quirks of a long-distance relationship starts showing up. The weekly schedule for We Never Learn will have We Never Learn Chapter 151 released next. So, in this post, we are going to talk about We Never Learn Chapter 151 spoilers, and time. We will also talk more about the Manga’s update schedules so that you can get new chapters immediately after their release. Note that this post will contain spoilers, so if you don’t like them, you can skip the spoilers section below. 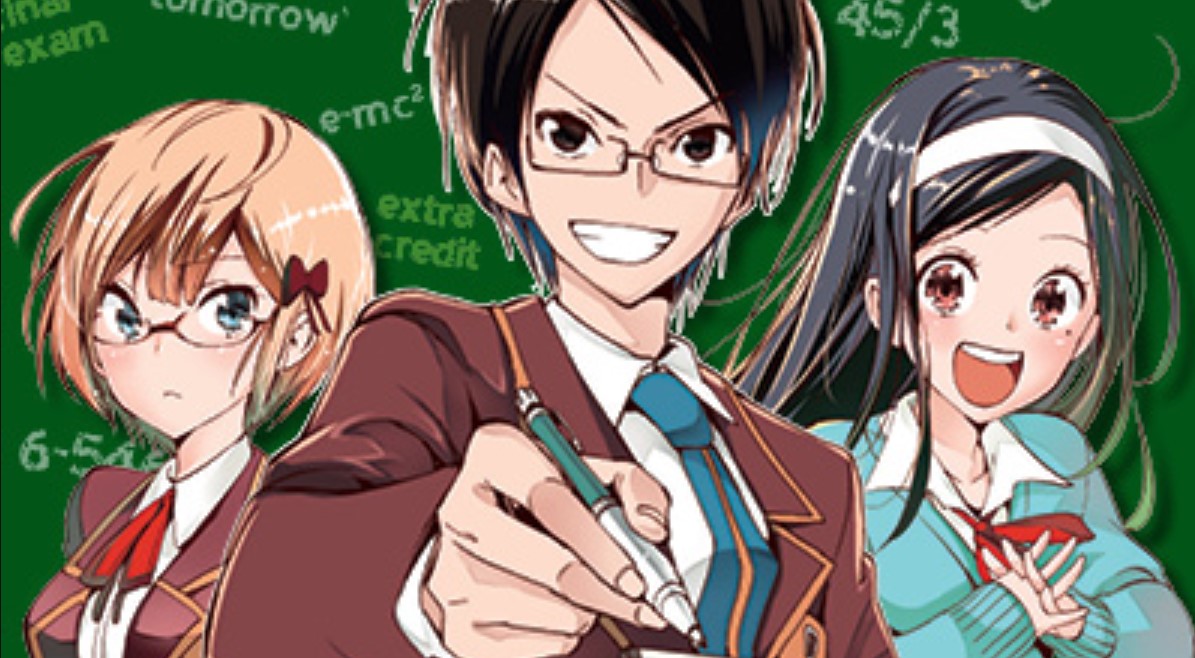 Things ended well for those who wanted to see an ending for Asumi and Mafuyu. The difference between various routes will most likely be presented in the upcoming chapters where Fumino’s guilt will probably be washed away by Uruka. So finally, He and Asumi will have happy times. This will be where the challenges of a long-distance relationship will start to become apparent for Nariyuki as an athlete as well.

When Is We Never Learn Chapter 151 update?

Where To Read We Never Learn Chapter 151 Online?

Nariyuki had chased down Uruka. To the airport and it was thanks to Kirusi and Asumi, who helped him to make it in time. Uruka was worried that Nariyuki had ditched his graduation just to chase her down. But it seems as he has something much more important to talk to her about. He was more concerned about getting in the way of her dreams. But we all know how all this will end up as Nariyuku hated that Uruka was going and knew that it would be possible to have her stay anyways.