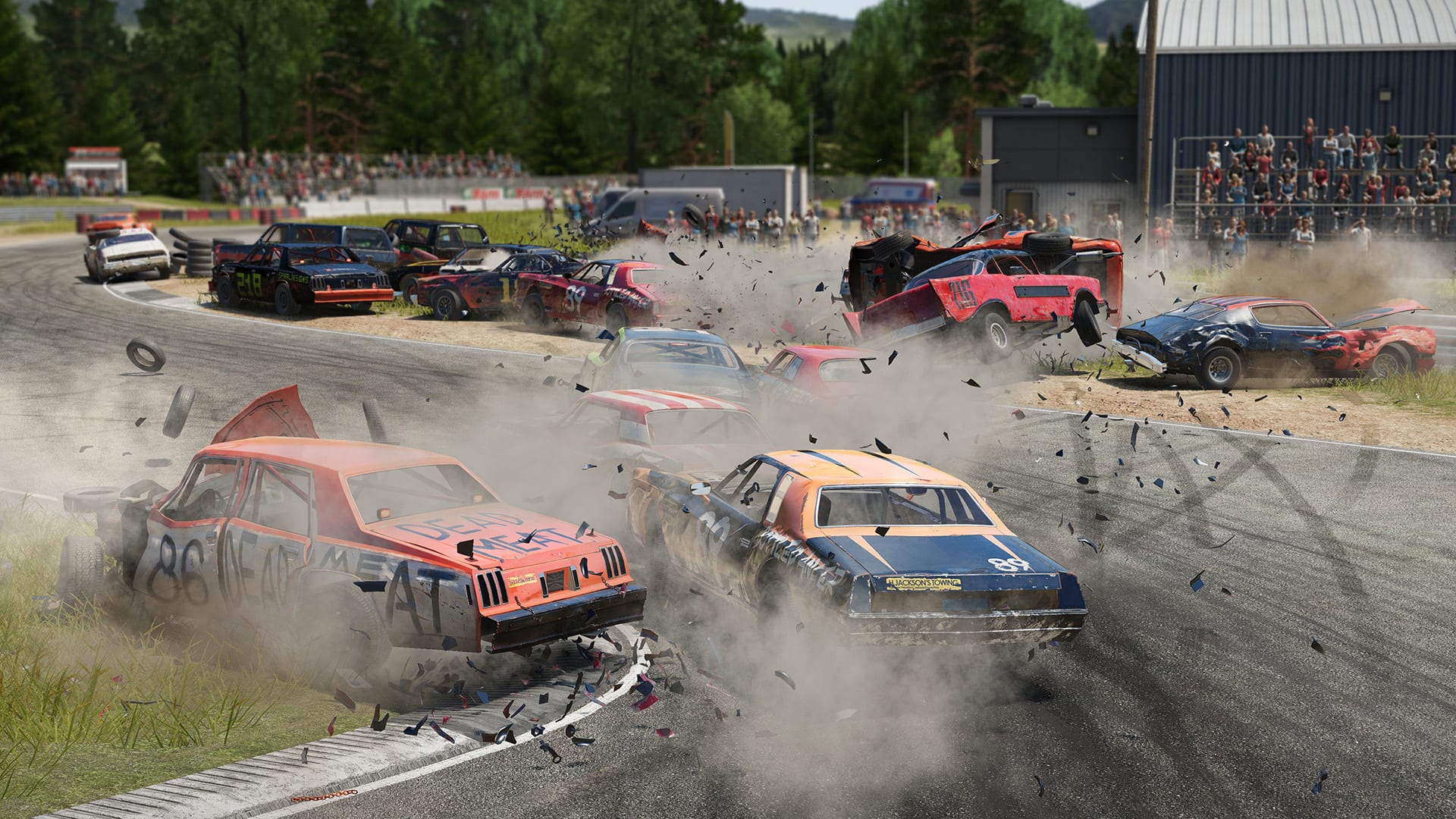 Wreckfest has been one of the most anticipated games recently, but unfortunately, we haven’t really gotten to play it yet on the PlayStation. The game was earlier set to come out in the month of November, back in 2018.

However, that didn’t quite happen because the game just wasn’t good enough for a release yet. So, then we were told that the game would be out only when the devs love playing it.

Basically, it means that the PS4 version of the game isn’t the final product yet and we have to wait for more. So, when exactly will the game come out? That’s exactly what we’ll be discussing in this post. So, let’s get started without wasting any more time.

The first thing on the minds of the fans is theof the game. When exactly will it be released? We don’t know for sure quite yet. However, what we do know is that it is going to happen at some point in 2019.

Fall 2019 seems more likely to happen. However, if we’re lucky, we will see the game come out before that. Wreckfest on PC seems okay, but the PS4 version won’t be out for quite a while yet. You’ll probably be disappointed by this news, but we just have to wait a bit more. Or you can just go and buy a PC to experience Wreckfest.