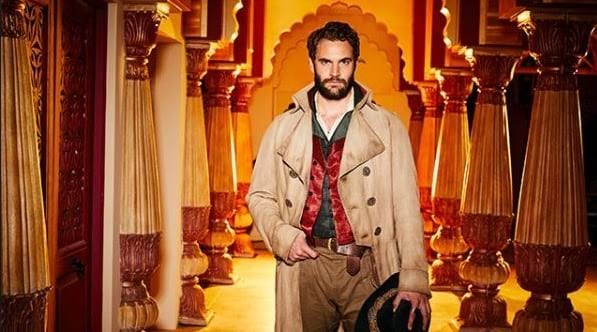 Back in 2018, it was confirmed that ITV would be bringing out its new drama called Beecham House. The show has been written by Gurinder Chadha, who has also written Bend It Like Beckham and Bride. The filming for Beecham House began in last year’s autumn.

It seems that the show will have a lot of dramatic moments in the first season. We don’t know how crucial these moments will be in shaping the future of the series, but they won’t let the show be bland.
update:

There is nocurrently for the series but, it has been confirmed that it will be released in 2019. ITV period dramas have a history of airing on Sunday nights at 9 pm so, it is very likely that the show will fall in the same slot.

Right now, it seems very difficult to call when the show is exactly going to air. Beecham House could be set for Autumn if Victoria season three airs in the spring. We will keep an eye on theof the show, so make sure to keep checking our website. The show will have six episodes and those six episodes were filmed in India. 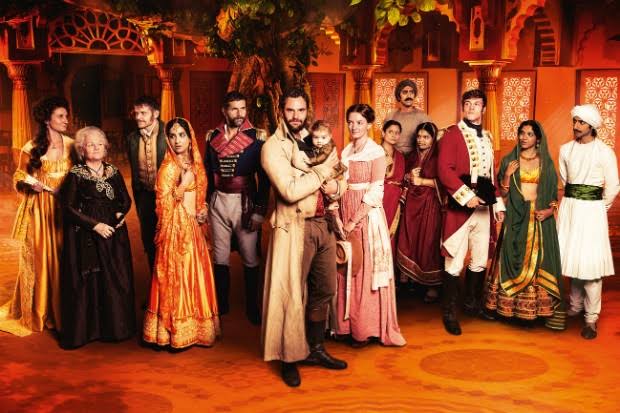