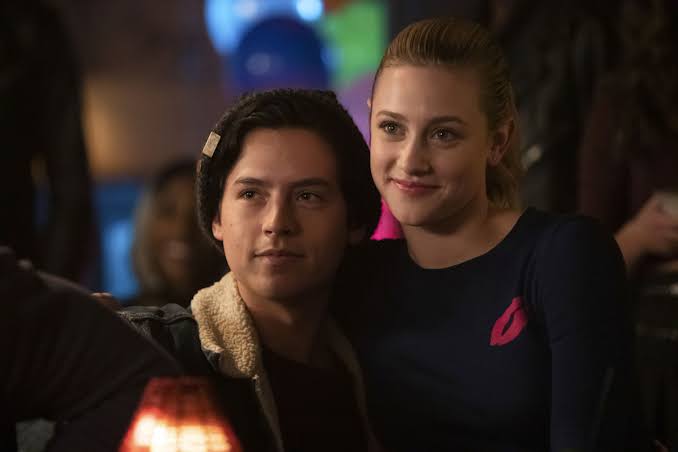 In this post, we are going to talk about Riverdale season 3 episode 17 where to watch, and spoilers. However, the sixteenth episode is yet to be broadcasted while writing this article, and you might be seeing the article after watching it. The main intention of the article is to provide fans with the streaming details of the seventeenth episode, as they would be out finding it after watching this week’s episode. The following paragraph will contain spoilers about the sixteenth episode.

The sixteenth episode will be centered on “Heather: The Musical” of this year, where Cheryl will be playing queen Heather Chandler, and it will be amazing to see her executing witty plans. Furthermore, Evelyn will be busy in the musical, which will bother Betty. Also, Archie and Josie will be seen discussing the fate of their relationship. Now, let’s talk about the seventeenth episode ahead.

The show can also be streamed on the CW app, where viewers need to enter cable TV subscription details to watch any of the CW shows online. Moreover, there are several online platforms such as Hulu, DirecTV Now, Roku where viewers can stream The CW channel at the mentioned time to watch Riverdale. The following paragraph will contain spoilers from the seventeenth episode!

The seventeenth episode will again take us to The Farm’s issues, as Betty will ask Cheryl’s help for getting into the Farm. On top of that, Archie and Veronica will be seen helping, and the person would be from his past, as the synopsis suggests. Additionally, Jughead will be trying to stop the drug trade in Riverdale, which would end up in a brawl with Gladys.