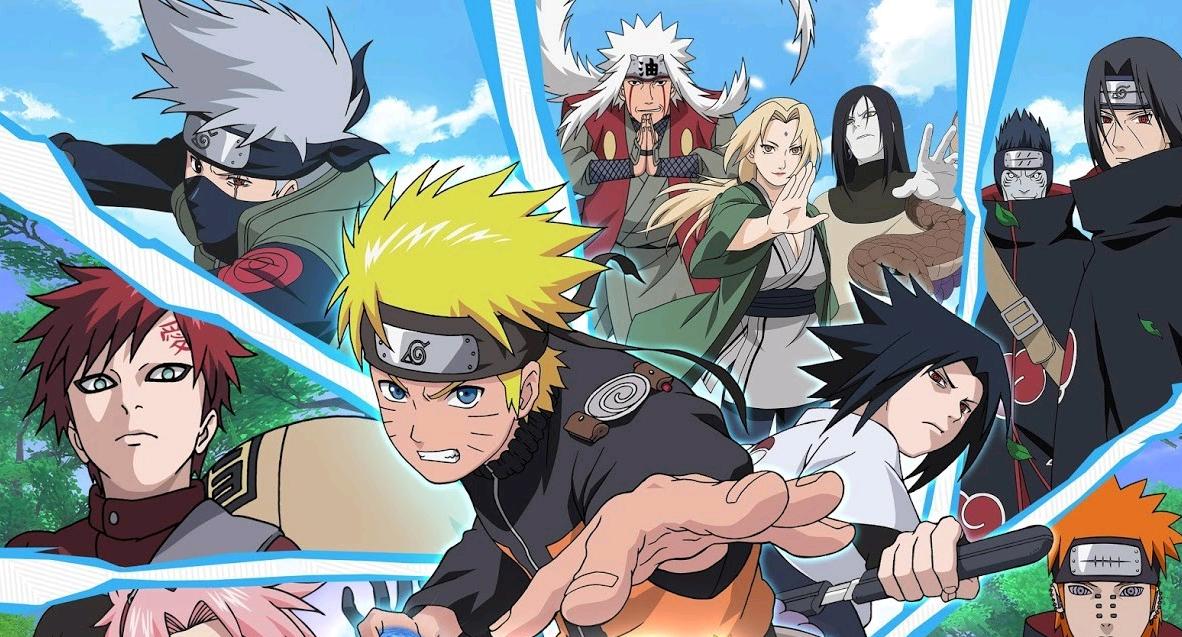 Naruto is originally a manga series created by Masashi Kishimoto. The manga has been adapted in an anime and has become of the best anime of all time. Sadly, Naruto ended its story some years ago, and now we are getting to see Boruto anime, which is a sequel to this anime. From time to time, we get to relive Naruto via video games, and now we’ll soon be getting an amazing game for iOS and Android. This game is known as Naruto Slugfest. I’ll be talking about the Naruto Slugfest game other details regarding the game in this latest post.

Naruto Slugfest update: What we know?

GameSamba is the publisher and developer of this game. The genre of this game is MMOARPG. This game will be available to play via iOS and Android platforms. Naruto Slugfest update has already passed us by in Southeast Asia and Australia, and we are able to download it and play via App Store via iOS and Play Store on Android. Still, the game is yet to be released throughout the world. Most probably, in other parts of the world, the game will be available by April end. This game is an excellent game for the fans of the Naruto series who will relive their childhood memories via this 3D game.

This game is set in a timeline when Naruto Uzumaki comes back to Konoha after training with Jiraiya for years. We’ll be able to play as our favorite characters and use their moves that we absolutely love. The players cannot just use all the great ninjutsu from the start of the game, and one has to learn a power-up to do so gradually. The main part of the gameplay of Naruto Slugfest just aims that the players slowly and gradually master the ninjutsu in a sequential manner.

There are a total of four character classes, these are Blazing Lotus, which is a pyromancer with healing abilities, the Earth Keeper, which is a broadsword-swinging player, Thunder Assassin, a high-mobility warrior with a range of surprise attacks that are completely awesome and last but not the least Wind shooter, a fast-moving ranged class fighter. All these types of characters make this game way more immersive. Do mention your thoughts regarding Naruto Slugfest gameplay in the comments section down below.