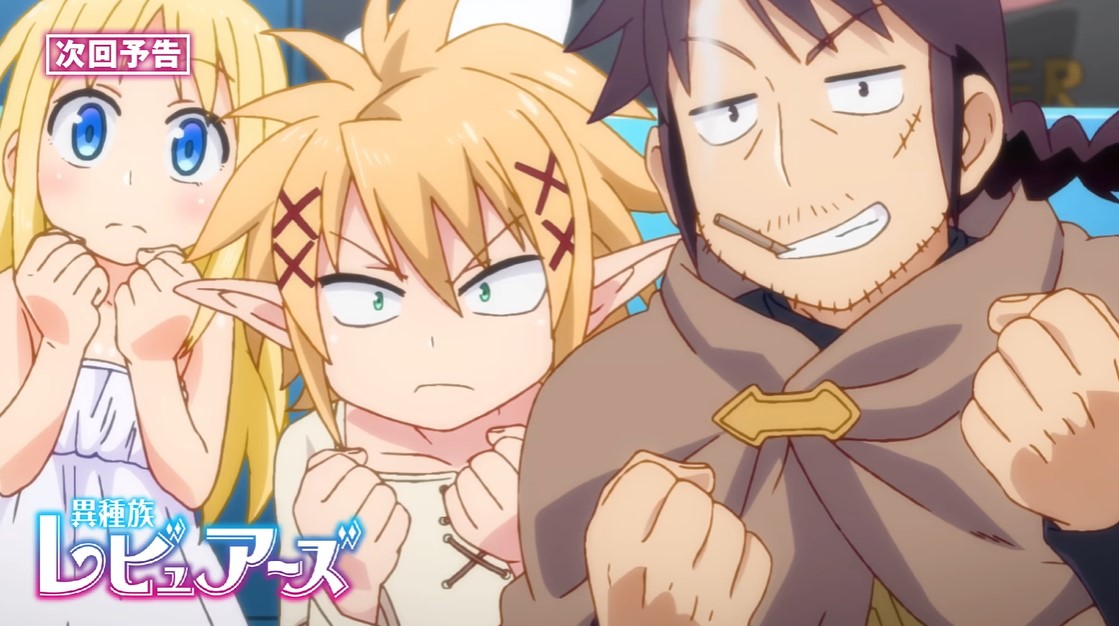 Even though Interspecies Reviewers took a huge toll when it was canceled by various streaming shows midseason, it came up well and still raked amongst the top anime of its season. The anime has survived such hardships and managed to finish its first season despite all the odds. But is this where it ends?. Or there is still more to it? Well, let us find out. So in this post, we are going to talk about Interspecies Reviewers, or as it is popularly known: Ishizoku Reviewers season 2 update and all the latest information in that regard.

Interspecies reviewers premiered on January 2020 and ran for a total of 12 episodes and ended on March 28, 2020. There where many times when fans thought that this anime might not make through its first season. In the beginning, it was licensed by Funimation and Wakanim which are popular anime hosting websites. But as things went on it was canceled in both of these channels. Fans still went on and hunted the anime on other streaming sites and even ranked it as one of the best Anime of its season. But now that the first season has ended, the big question remains. Will, there be a second season?

When Is Interspecies Reviewers Season 2 update?

Ishizoku reviewers Season 2 will be released sometime in mid-2021 (June/July). Although there are no official confirmations of Ishizoku reviewers season 2 so far it is likely it might come back sooner than we can all expect due to the popularity and fan base that the anime managed to create for itself. 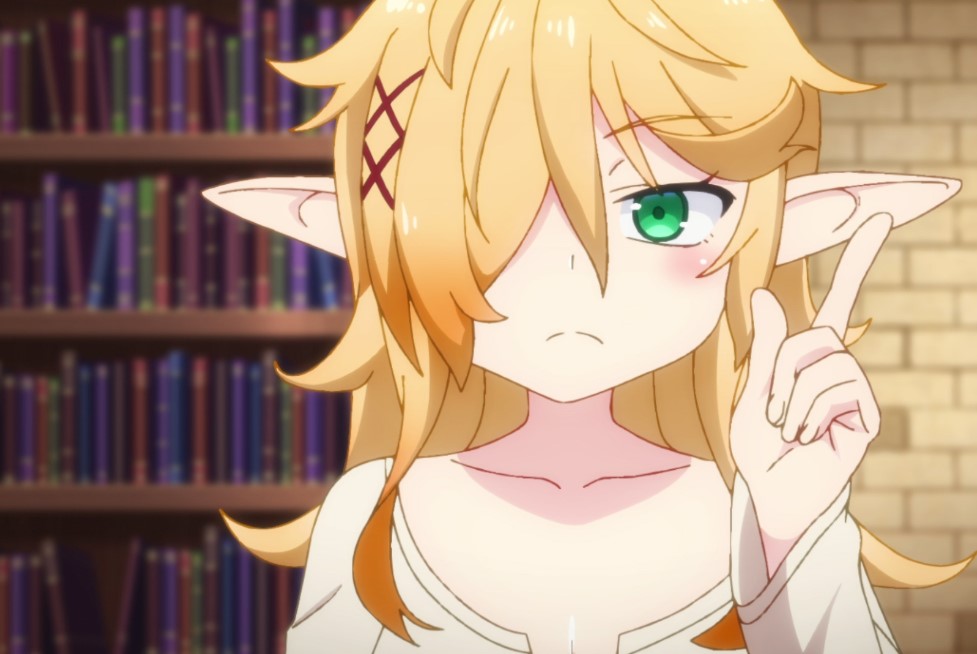 Well, at least we will get to find out more in due time. Things had just got worse for the anime when it made its debut. But the producers managed to turn things around and brought it back to its debut day’s glory. So more fans are still looking forward to how things will develop from here on.

Where To Stream Interspecies Reviewers Sub/Dub?

Initially, the anime was adopted by Funimation and its subsidiary, Wakanim. But as the anime got around its 3rd episode, they both dropped it due to the Anime being below their standards, it is probably because of the Anime’s 18 rated content and it might have exceeded some of their standards. This did not stop the anime production team. But after that, there were no other confirmed official streaming sites. The same goes for the dubbed episodes. No official episodes have been confirmed to be released so far. So if you wanna watch it you will have to stick to subbed episodes.