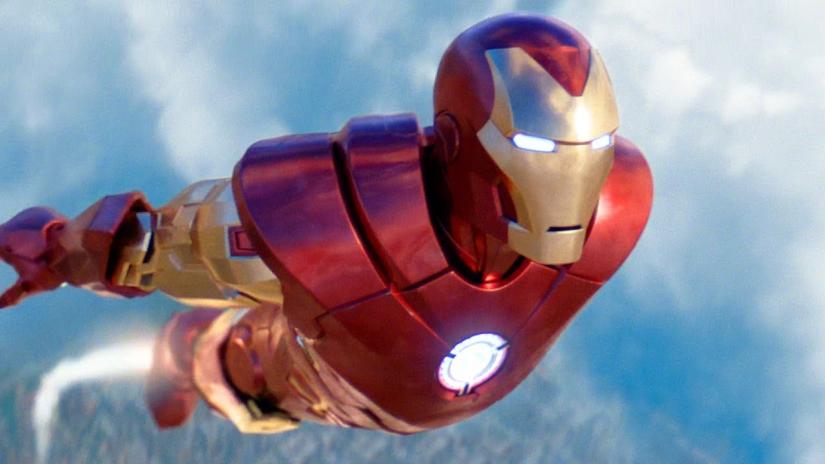 There is a trailer for Iron Man VR, and it mainly consists of a combat sequence, which takes place in midair. We also see that Tony Stark’s plane is chased by some enemies. Tony uses his digital assistant, FRIDAY, to get out of the ship that is damaged pretty badly. He then puts on his Iron Man and gets into action straightaway.

The players can use their hands to attack enemies with hand blasters present in Iron Man’s suit. There are also some cutscenes in the trailer. Marvel has said that Tony Stark “confronts ghosts from his past – powerful forces who seek to ruin him and everything he stands for [alongside] iconic allies and Super Villains as they jet around the globe on a heroic mission to save not only Stark Industries but the world itself.”

The Iron Man suit used in the game is called Impulse Armor. It a totally new design which has been done by illustrator Adi Granov. The post by Marvel also shows off a few flight mechanics that the final game will offer the players. It is definitely an exciting prospect.

Currently, the game is in development. It is being developed by Camouflaj. Camouflaj’s previous game, République was a big success back in 2012. The game was originally released episodically before it was ported to VR. So, there will be pretty high expectations. I hope that the game can live up to it.