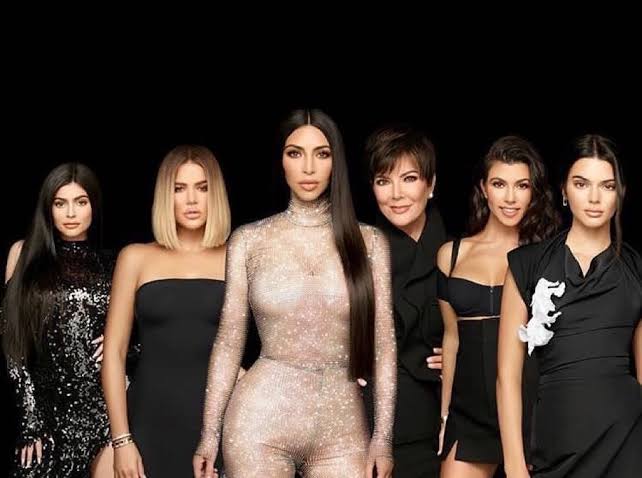 In this post, we are going to talk about Keeping Up With The Kardashians KUWTK season 16 episode 2 update, where to watch, and spoilers. Before that, we would be taking a short recap of the last episode to understand better what is supposed to happen in the next episode. Hence, the following paragraph will contain spoilers from the previous episode. So those who have missed it should skip the next paragraph if you do not want spoilers.

First of all, I am very happy to see Kanye West actively contributing to the show. Before this season, he used to avoid playing his role in the show, but this time, he is working on the show. Therefore, we are seeing the actual relationship between him and Kim, and it was a treat to see. We saw that the couple wants another baby through surrogacy, but North seemed uninterested with their decision. Now, let’s talk more about the upcoming episode.

The show can also be watched online on the E! app, where viewers can watch any of the E! shows by only providing their current cable TV subscription details to log in. Moreover, there are many online platforms such as Hulu, Roku, PlayStation Vue, Sling where viewers can stream E! Channel at the mentioned time to watch KUWTK.

The next episode will finally feature more about Kourtney and Scott’s relationship, which is in trouble at the moment. Kim will take the initiative to invite Scott on the family trip to New York, as she wants to show Kourtney how Scott has changed. Also, Kris will be seen concerned about her mother’s health.