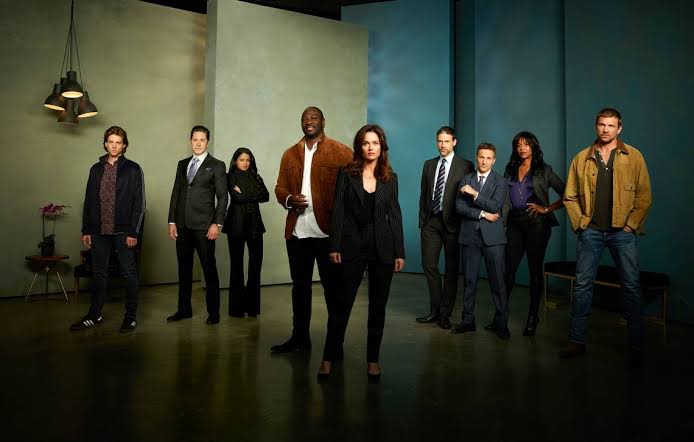 In this post, we are going to talk about The Fix season 1 episode 4 release date, where to watch, and spoilers. But before that, it would be very crucial to understand what happened in the legal drama last week, to better know what can we expect further. Hence, the next paragraph will involve a lot of strings from the last episode. Those who have missed it and hate spoilers should skip the next paragraph.

The episode was all about our beloved character Loni Kampoor deciding on which side she should be in this high-profile legal battle. Well, it was very obvious that she would choose Maya although Ezra tried to intimidate her. Then Loni wired up Dia to record what Sevvy wants to say, but he sent Buck Neal instead, making Dia furious. Then she rushed to his house where Sevvy finally told all the things and assured better future life, while Loni and Maya got everything they wanted! The episode ended up with Wolf and Sevvy’s fight where Sevvy understood that his real enemy is Maya. Wolf sent some henchmen, showing his abilities as a lawyer! Now, let’s talk more about the upcoming episode.

The show can also be streamed online on the ABC app, which is home to all the ABC shows available to be watched online without any cost involved. Furthermore, there are several online platforms such as Hulu, Roku, Sling where viewers can stream The Fix by watching ABC channel at the mentioned time. The following paragraph will contain spoilers from the next episode.

In the upcoming episode, we will see Maya getting hands on the CCTV footage from the night before Jessica’s death. We will see Ezra doing all the efforts to defame Maya, even if it means to make up a story of an affair between her and Matthew. Wiest would be seen angry on Ezra due to the same. Take a look at the trailer of the next episode!