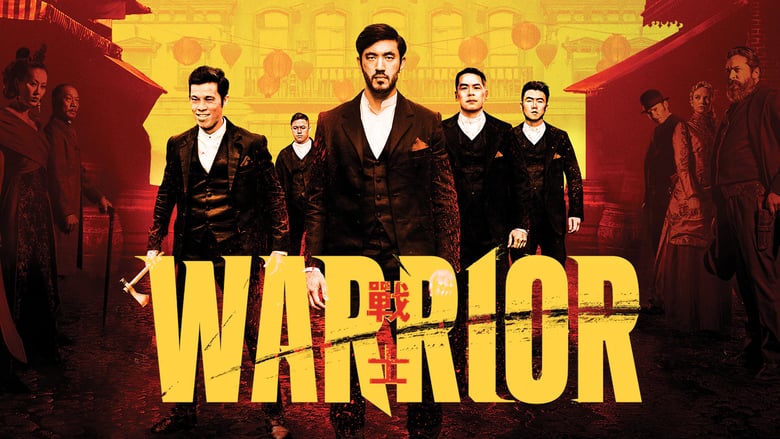 The action-drama TV series, Warrior, will be returning with its upcoming second season, and fans of the show are extremely excited to see what the second season has to offer. Created by Jonathan Tropper, the first season of Warrior showed the legitimacy and the character of Bruce Lee, and that is why Cinemax didn’t take much time to renew the show for a second season, as fans have a lot more to see about Bruce Lee in his days. Jonathan Tropper also serves as the showrunner of the show, and the critics are also in favor of the show.

Along with the positive responses, the show received a handsome score of 77% on Rotten Tomatoes, and according to the official website, the show’s ‘devil may cry’ attitude propels the thrilling nature of the show that will please the fans who love to consume some high powered action drama. We have gathered all the recent updates and information regarding the movie, so here is everything you need to know about the upcoming second season Warrior.

The show is based on Bruce Lee’s handwritten notes provided by his daughter Sharon lee. The story is set in the brutal Tong Wars of the 1870s in San Francisco, and it revolves around a martial arts prodigy named Ah Sahm, who moves to San Francisco in search of his sister. The plot focuses on how his whole plans changed as he is sold to Chinatown’s strongest Tong.

The show has been renewed for a second season, and Len Amato of HBO said that they are delighted to renew such a thrilling series about the legend Bruce Lee. According to updates, Warrior Season 2 is expected to feature a total of 10 episodes. According to anfrom Meaww, season 2 might focus on the dissolution of Tongs as they are cornered by the authorities and are forced to take their illegal business down.

Warrior Season 2 will be released on October 2, 2020, it has been confirmed by one of the co-stars of Warriors.

The second season of Warrior is almost here, Justin Tobin, who plays Young Jun in Warrior, revealed to a fan that Warrior Season 2 will be releasing on October 2, 2020.

He revealed that that the series will premiere season two on October 2 when a fan asked about the status of the series. Cinemax renewed the series for its second season last April, so fans have been waiting patiently for its return.