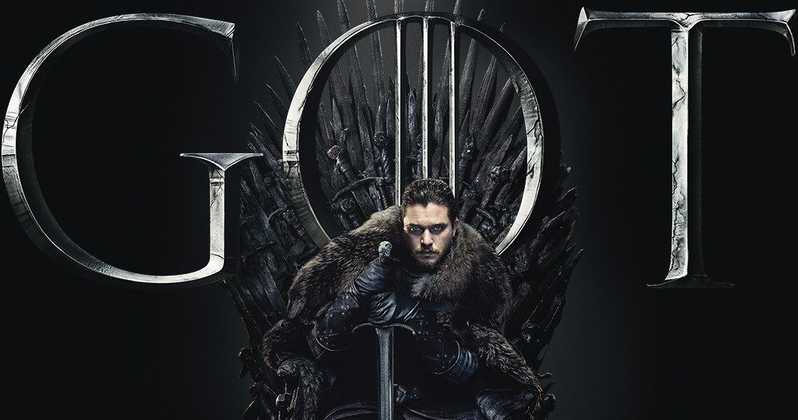 In this post, we are going to talk about Game of Thrones season 8 episode 3 update, where to watch, and spoilers. I know I know, the second episode is yet to be broadcasted or might have broadcasted when you read this. However, the main intention of this article is to provide you all the available details of the next week episode, which you might be needed after watching the second episode. We have some exclusive and compelling information for you, which might surely excite you to watch the third episode. So, beware of the spoilers about this week’s episode in the next paragraph.

The synopsis of the second episode is not provided, nor the episode title is out. This is not a coincidence, it is just a way to keep things under wrap so that no spoilers come out and fans keep hyping up about the episodes. But we do know, that the second episode will be the silence before a big war that is coming in the third episode, which we will cover later in the article. Nonetheless, HBO French website accidentally leaked the second episode title, which is translated ‘The Rightful Queen.’ Not just that, the synopsis was also provided, which also affirmed that Jon Snow would be preparing for a big battle, gathering troops before the face-off against the army of the dead. Now, let’s talk more about the third episode.

The show is now into its eighth and final season, and it has completed two episodes while the third episode is supposed to air next week. The third episode of Game of Thrones season 8 is scheduled to release on 28 April 2019. The show is broadcasted on HBO channel at 9 PM every Sunday, in the US. The next episode title is not out yet, and it might not come out either.

The show can also be watched online apart from the television broadcast, as HBO Go and HBO Now, as well as the official website, provides online streaming of all the HBO shows. Moreover, viewers can also watch the show online using Hulu, Roku, Sling, DirecTV Now as they provide HBO streaming in the US. The following paragraph will have spoilers from the third episode.

We have some nail-biting spoilers for you, and they are coming from a very trusted source. Not just trusted, the source is a part of GoT cast, although most of GoT fans would not know him by his name. The news came from Vladimir Furdik, the man behind Night King’s face. He said that there will be a massive war in the third episode, and we know exactly how it would start. We know that Jon Snow met King Beyond The Wall a long time ago, and he declared, “I’m going to light the biggest fire the North has ever seen.” It seems like the third episode will see the wrath of the King, although it is not necessary to be the right cause. But I believe it is true because these are the last few episodes and his promise is still not completed, so this might be the time he would do it.