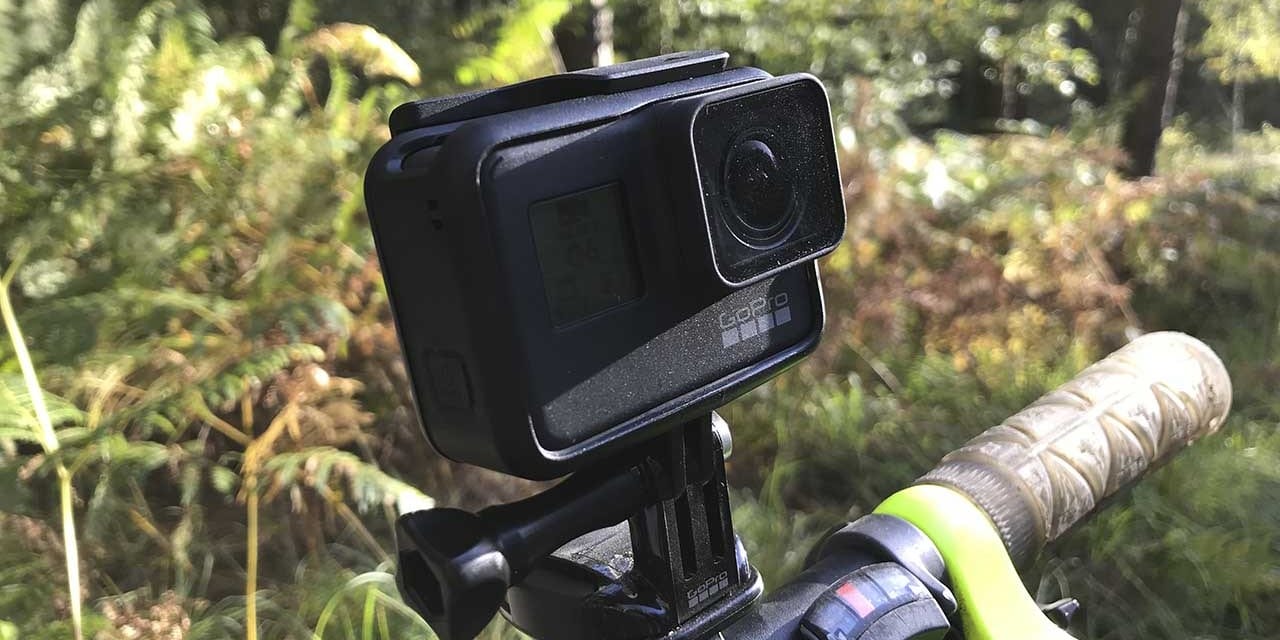 The news related to GoPro Hero8’s release has been keeping many people on their toes. The people are desperate to know when GoPro Hero8 will be available. According to rumors, GoPro Hero8 will come out later this year. It will most likely be released in September 2019.

GoPro is a top-rated company, and their Hero action camera has attracted a lot of interest over the years. It is labeled by many as the best action camera. In the past few years, GoPro has made a habit of releasing new additions to its Hero range. In September 2018, GoPro revealed the Hero7 Black, Hero7 Silver, and Hero7 White.

GoPro has made a habit of coming out with resolutions and frame rates that can be barely matched by other cameras. Other cameras might try match specs and features; however, they fall short when it comes to matching the speed and quality.