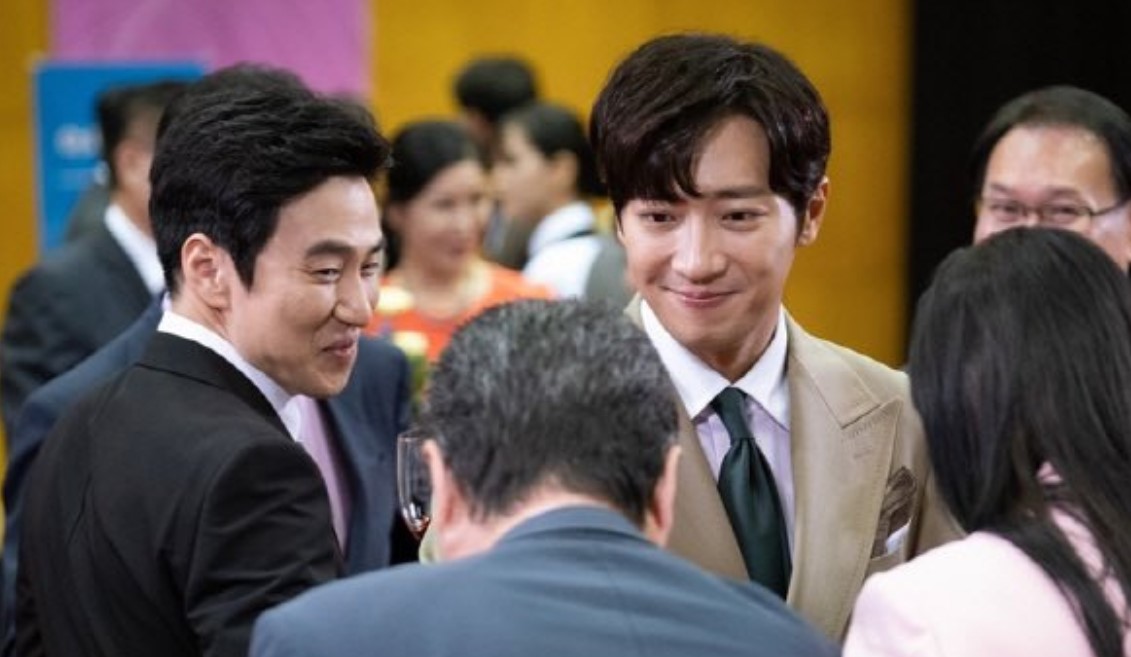 Good Casting is a new Asian drama with a new amazing story, this drama has started this month with an interesting story where, Baek Chan Mi is a legendary agent for the National Intelligence Service, one of her subordinates die due to excessive operation. After the incident, she takes back all hope of returning to the field when she is ordered to go undercover. She begins working as a secretary for Ilkwang Hitech under the name, Baek Jang Mi.

She is joined by a single mother as Ye Eun, who has the beauty of a girl group member, and Hwang Mi Soon, a housewife of 18 years whose family believes her to be an insurance salesperson they begin to work together.  While, Ilkwang Hitech’s CEO, Yoon Seok Ho, knew Chan Mi as his tutor and had a crush on her. He can’t help but think that his new secretary, who looks exactly like his first love but has a different name and age, is a bit suspicious.

When Is Good Casting Episode 3 update?

Good Casting Episode 3 will be released on Monday, 4 May 2020, at 20:40 PM KST. this drama has 16 episodes with the running time of 1hr 10 minutes in each episode. Episodes will be released twice a week on Monday and Tuesday. The drama made its latest debut on 27 April 2020 and it will end its final episode on 16 June 2020, before you go further  check at where to watch and stream below

Where to Watch and Stream Good Casting Episode 3? 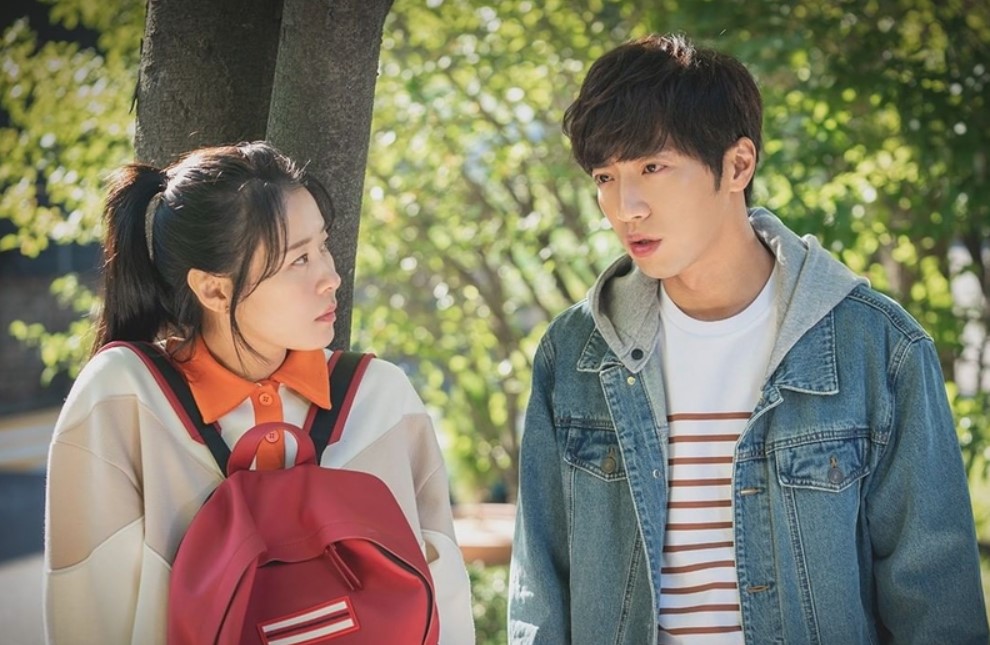 Chan Mi, Mi Soon, and Ye Eun get their new assignments before they can approach their targets, they must infiltrate Il Kwang Hitech by getting hired as employees, while Ye Eun struggles to adjust to working in the field. Ye Eun is worried about her daughter, she keeps making mistakes at work, she must talk to her celebrity target, Woo Won, and convince him to renew his contract with Il Kwang Hitech, but she messed up while Chan Mi goes into CEO Yoon Seok Ho’s office and Mi Soon sneaks into Il Kwang’s research center to install a camera, they both end up getting stuck in place.

When Will Good Casting Episode 4 Release?