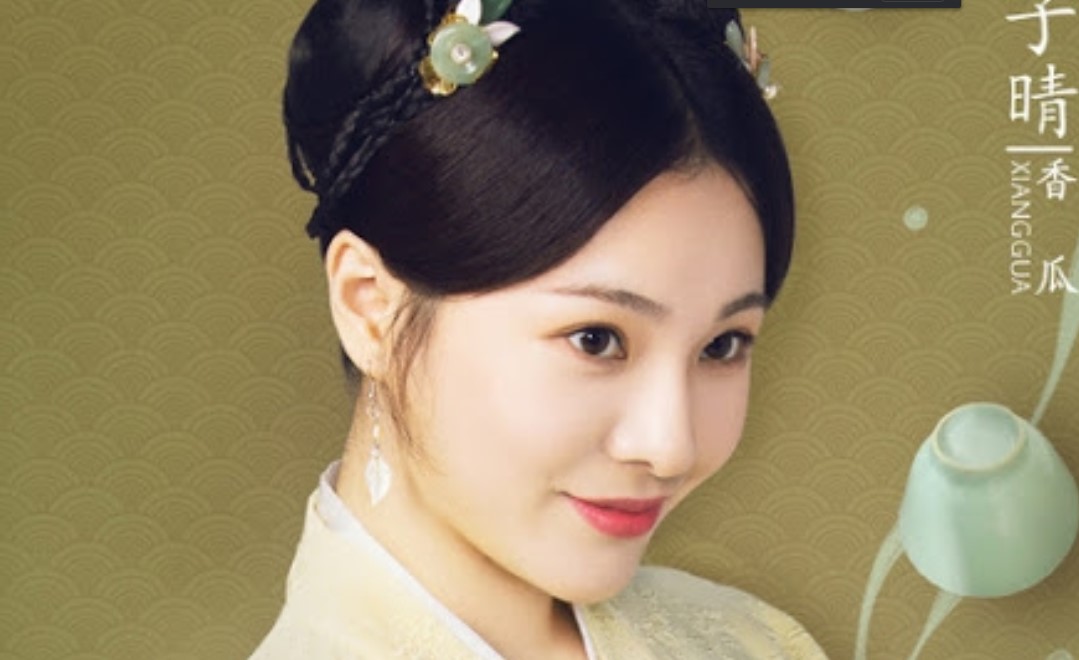 Love is all returns once again for its two days a week broadcast schedules and this time, it will bring us the first two episodes of this week before it returns for the last ones on Thursday. Love is all always releases new episodes every Wednesday and Thursday releasing two new episodes on each of these days, so we get a total of 4 episodes each week.

In this post, I have the latest updates about Love is All episode 17 & 18 update and streaming details. Love is all is running for its first season that will have a total of 26 episodes. And with only 16 episodes broadcasted so far, then at the rate at which new episodes are released, it won’t be long until the first season ends.

If you consider that the entire season has been already filmed already, then we would have heard about any projects that might come in the future by now since Love is All Season 1 will be ending in a few weeks. So in any cases that Love is All season 2 would be coming, then we should not expect it anytime soon. Let us take a looks at Love is All Episode guide below. 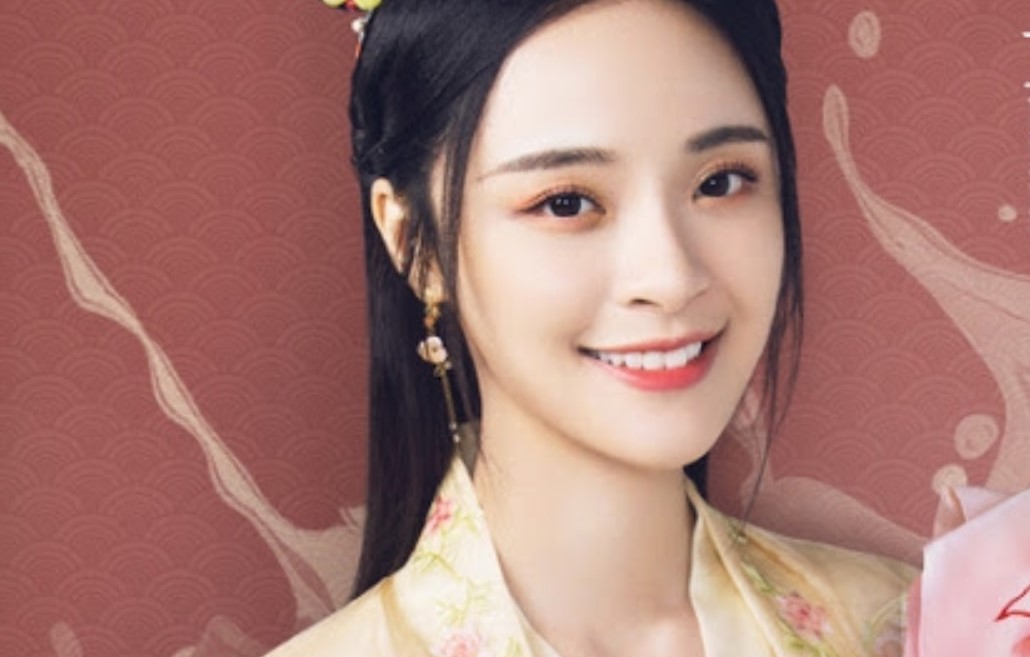 Love is All Cast

Love is All Episode 17 & 18 update And Streaming Details

Love is All episodes 17 & 18 will be released on Wednesday, 13 May 2020 at 20:00 CST. The latest episodes are always broadcasted in China first before they can be available for the international audience.  Speaking of which, if you are watching this from outside China then you will have to use the official streaming details below.

To get the latest episodes of Love is All online you will have to visit the Youku online streaming website. New episodes are always available with English subtitles up until the latest ones. But in this case, you will have to wait for later on Wednesday night Chinese time if you want to get Love is all Episode 17 & 18.

With the end of the first season near, Love is All cast is led by Zhang Ruo Nan who acts as Tan Ling, Zhang Hao Wei as Tang Tian, Baby Zhang as Zhou Zheng amongst other supporting characters in the show. This drama has managed to make it amongst the popular Asian dramas and gather quite a lot of people for its fan base.

Love is All tells the story of love and fighting for justice following the quarrelsome pair, Tan Ling, and Tan Tian. Ling is the quirky daughter from a wealthy family whose life became entangled with county magistrate, Tian. He was sought after by many for being handsome and well mannered with an impressive family and background. Although they started in bad terms, the ended up working together in solving a case.