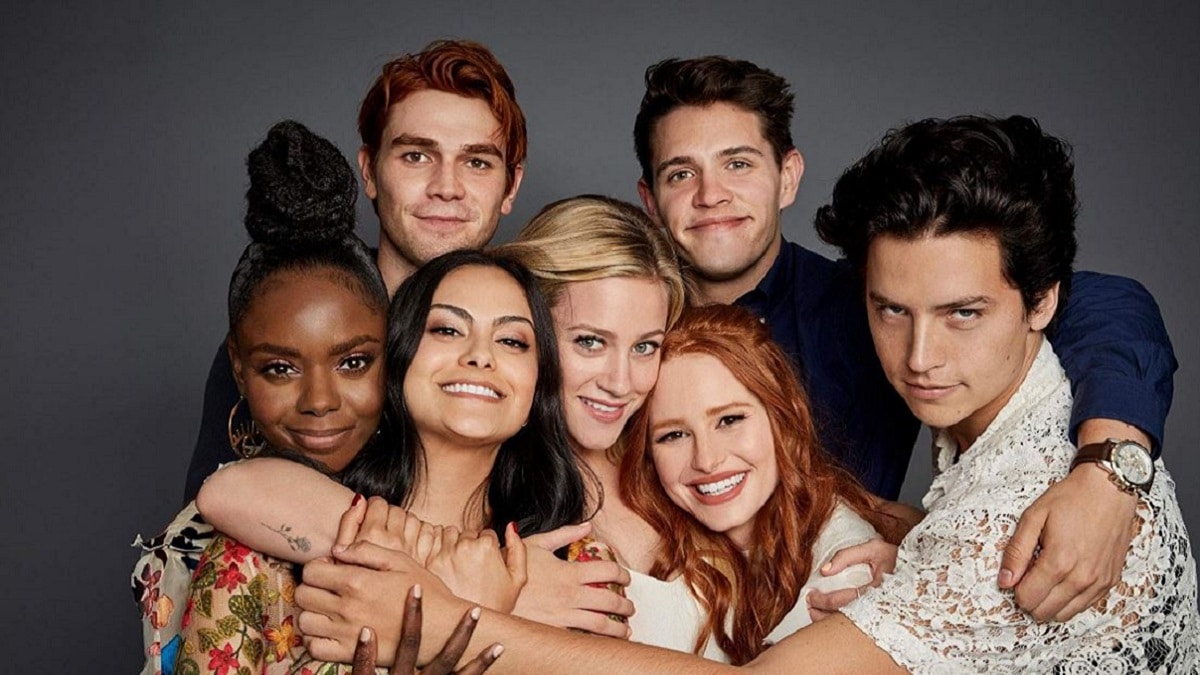 Riverdale Season 4: Did Jughead Jones Fake His Death? Here Is What We Know.

The Netflix and CW Drama TV series hs been taunting the death of Jughead Jones from the Season 3 of Riverdale. But last week’s Episode which was premiered on May 5th Thursday the fans finally got to know that it was just a well-detailed execution of a plan to get rid of the Stone well prep students as well as Francis Dupont (Malcolm Stewart) who tried to kill him. In The Locked Room, Jughead and Betty Cooper (Lili Reinhart) defied these at the boarding school and investigated exactly what occurred in the woods.

How did Jughead Jones fake his death in Riverdale?

Well, the answer is pretty simple the FBI was involved in the cover-up. Ere to the party, Jughead asked Betty if she trusts him, which she swore him that she did. It looks like he was already aware that the Stonewall Prep students will try to kill him and so he required a to dodge that. when they struck Jughead in the head with a stone it injured him but thankfully did not vitally injured him so he wasn’t dead. Rather, he kept himself in the underground bunker and faked his death so that he and his group could gather evidence to prove how Bret and Donna were condemned of attempted murder. The reason he faked his death because he wanted to buy some time from their continuous resistance and tactics. But this was not the only reason why he needed alone time to bring down Bret and Donna. 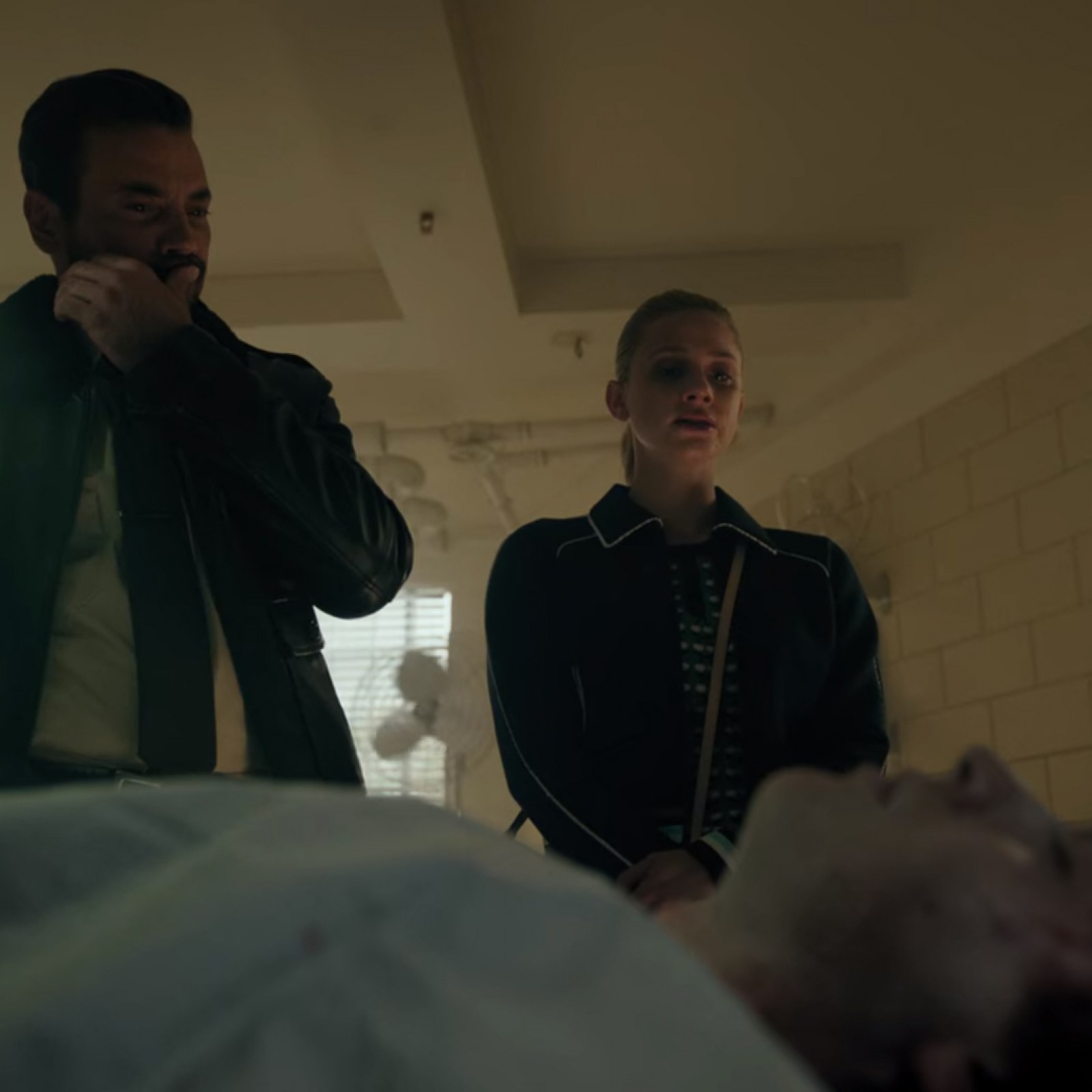 Previously in the series, English teacher Mr. Chipping told that he will assist Jughead to prove the truth of the Baxter Brother novels. But soon after accepting to help Mr. Chipping committed suicide by jumping out of the window in front of his writing class. Jughead was convinced that he has been blackmailed by Stonewall Prep students and they forced Mr.Chipping to commit suicide. So to know the reason for the death of Mr. Chipping and to gather the evidence against them he went underground to fake his death. On the other hand, Betty, Archie, and Veronica already knew that Jughead was alive from the moment they found him in the woods injured. Later on the coroner Dr. Curdle Jr, FP Jones, Jellybean Jones was also informed about the truth of faking the death of Jughead. And even Archie’s mother Mary Andrews was also aware of the truth about Jughead. So with so many people are already aware of the Fake death of Jughead. So, is it going to be enough to keep the secret away from Bret and Donna? Who knows we will get answers to all our questions as Riverdale season 4 continues every Thursday on Netflix.