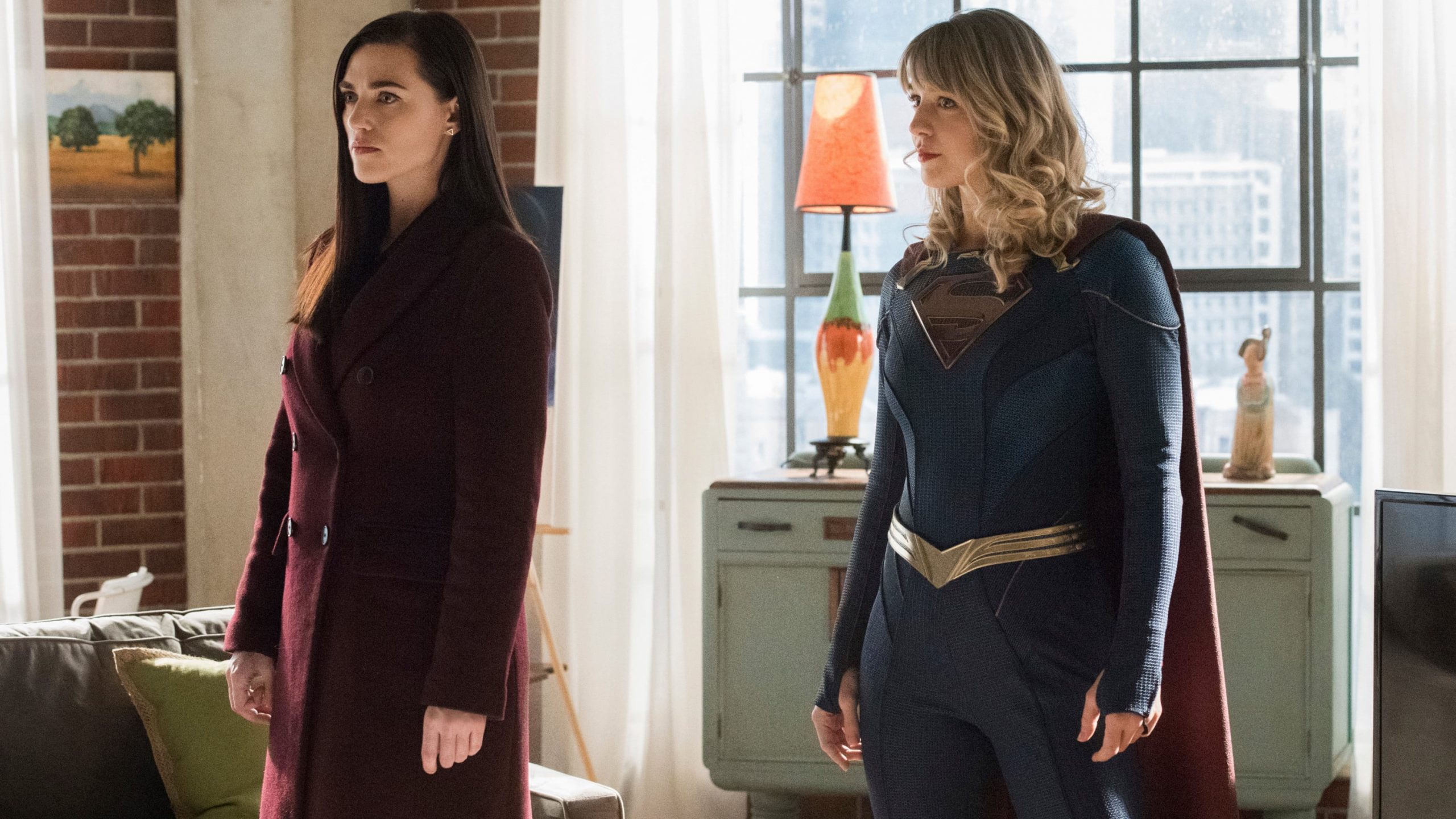 Today we’ll be talking about Supergirl Season 5 Episode 20, as the American superhero TV series Supergirl just aired the 19th episode of season 5, and fans of the show are excited to know about the status of episode 20. We have compiled all the latest updates and information regarding the current status of the show, so here is everything you need to know about the Supergirl Season 5 Episode 20.

According to the latest updates, episode 19 was the actual finale of season 5, and there are no plans for producing more episodes. The show was initially planned for more episodes, however, they had to change their plans at the last moment due to delay in productions.

Supergirl Season 5 Episode 20? Will there be a new episode? 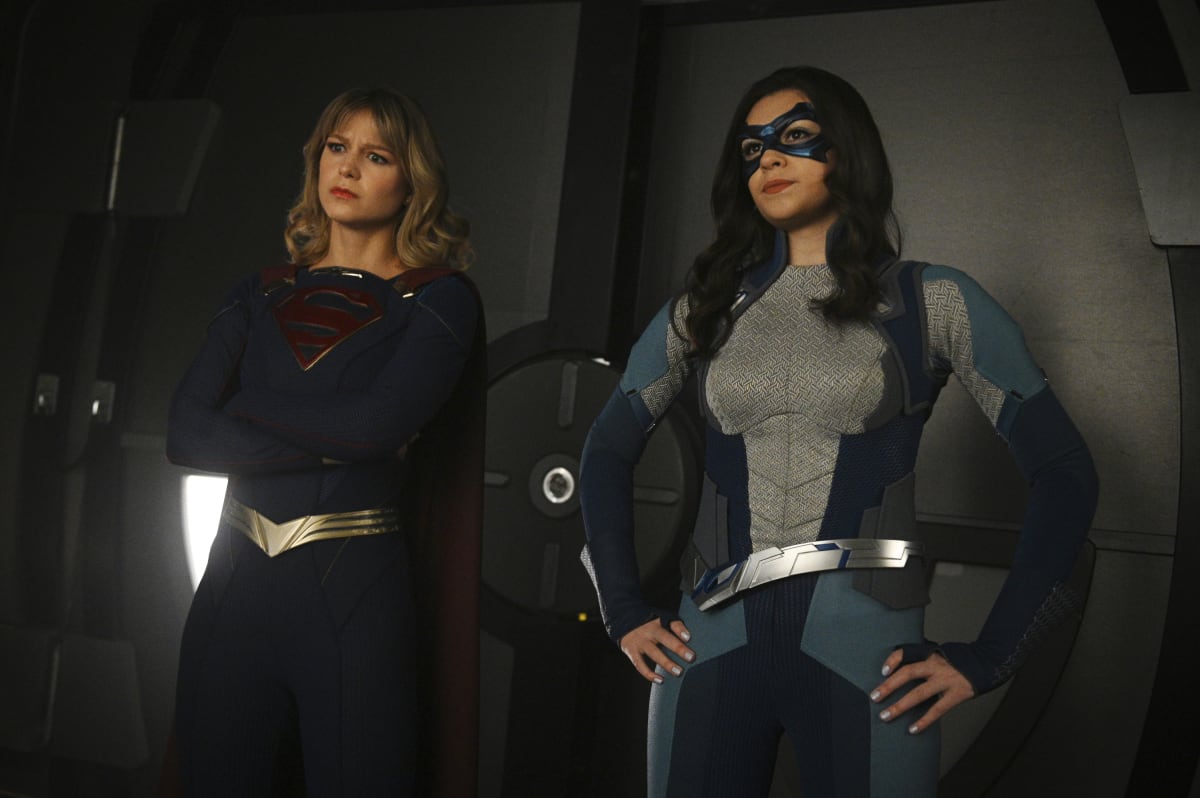 As you might already know, Supergirl Season 5 has come to an end, as the latest episode released on 17th May served as the finale of the season, and the cliffhanger ending will have a major twist on the story of the upcoming Supergirl Season 6. We have already discussed that on a separate article, so you can check that as well after reading this. The finale kicked off with a bang, and after all the efforts, Lex got the key to the Leviathan ship. On the other side, Lena meets Cara to tell everything concerning Lex and Leviathan while Alex with the team pays a visit.

The episode progressed into the chaos that was followed by the new ending that wasn’t planned originally. Although Supergirl and the team rejoiced after their victory, Lex found brainy in a weak state and declares to kill Supergirl himself. Lex managed to get the canister of Gods and brings it to his mother, while, Supergirl and Lena join up to put an end to Lex’s shenanigans for good.

Before the Covid-19 affected the productions of all the shows/movies worldwide, season 5 was initially planned to have over 20 episodes and was supposed to have a different ending, however, due to the current pandemic, the creators had to tone down to episode 19 and had to rework to produce a new ending, so as of now, episode 20 stands canceled.

Who is in the Cast of Supergirl Season 5?

The cast of season 5 includes:

When is Supergirl Season 5 Episode 20 update?

Supergirl Season 5 Episode 20 has been canceled, and the season’s finale, episode 19 aired on the CW Network on 17th May 2020. The story will continue with Supergirl Season 6.