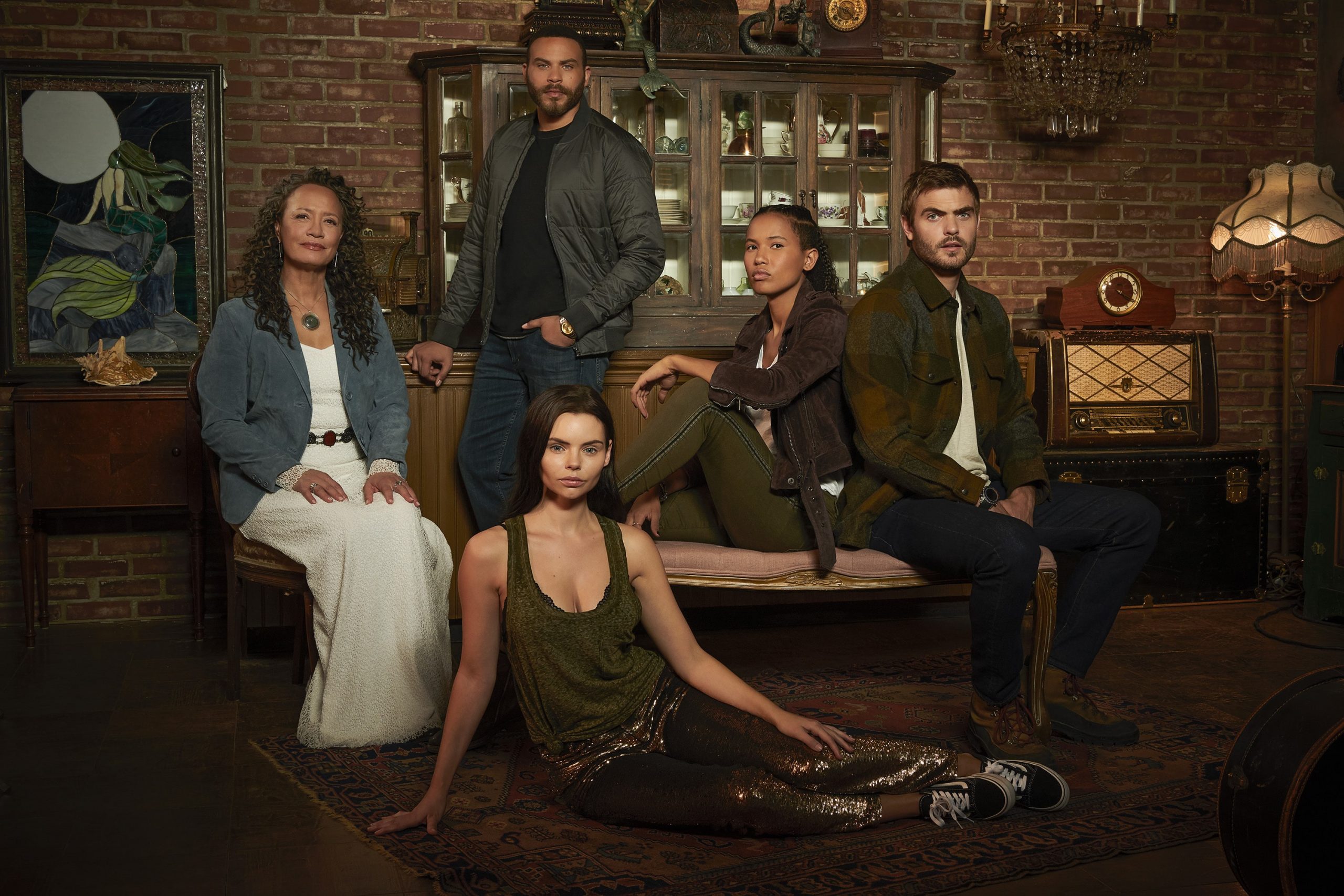 The American drama series Siren concluded its third season, and fans of the show are extremely excited for Siren Season 4. According to the latest rumors, the fourth season will shed light on the aftermath of the war and will see the characters working together to repair the damages caused by it. The show is yet to be renewed, however, we are expecting the confirmation soon.

We have gathered all the recent updates and information regarding the show, so here is everything you need to know about the upcoming Siren Season 4.

What is the Plot of Siren Season 4? 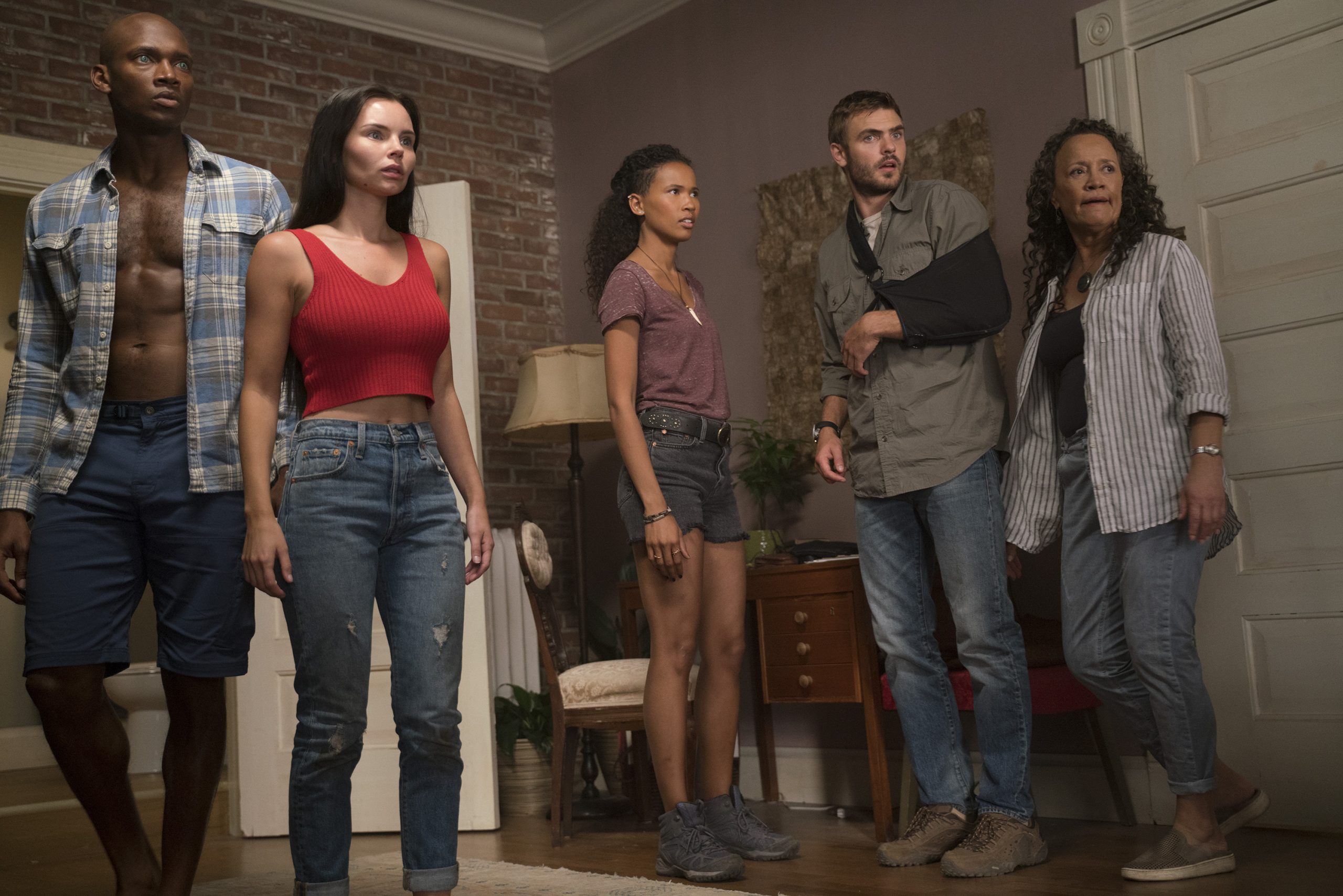 The show is set in a mysterious coastal town which is widely known for its legend of being home to a mermaid, however, a mysterious girl appears whose actions change the world of the town upside down.

In the third season, the mermaid Tia went full force on her plan to overthrow humanity, and for that, she persuaded all merpeople tribes/colonies to be on her side. To prevent this from happening and to save Ryn’s daughter, fans saw Ryn, Ben, and Maddie had a very difficult time with Tia, and as the underwater war began, the pace shifted dramatically while on the other side, things got even worse, when Ted Pownall decides to follow his great-great-great grandfather’s footsteps after acknowledging the existence of the merpeople.

The official plot of the fourth season is yet to be revealed, as the show hasn’t been renewed yet, however, according to the latest rumors and speculations, season 4 will pick up from the finale of season 3, and fans will get to see what lies ahead of Ted. The war has devasted the whole place and in season 4, the merpeople and humans may come under one roof to fix all the damages and that might start a new story of unity. The character of Ryn’s daughter Hope will be explored as well, and speculations suggest that she might get special training to make her stronger.

Siren Season 4 is expected to return with a fresh batch of 10 new episodes.

When is Siren Season 4 update?

Siren Season 4 is expected to release sometime in the first half of 2021. The show is yet to be renewed for season 4, however, we will keep you updated with the official update once the announcement is made by the team.