Call Of Duty Mobile Season 7: update Delayed Here Is All You Need To Know

by Joydeep Ghosh
in Video Games
0

Call of Duty Mobile Season 7 had all the gaming fans around the world are extremely excited about it. But with the ongoing protests in the US with the police killing of unarmed George Floyd. The company revealed that with the ongoing protests in the US the update of COD Mobile Season 7 will slightly be delayed. As all the gaming enthusiasts of COD Mobile want more updates about season 7 to save your trouble we have gathered all the recent updates associated with Call Of Duty Mobile Season 7. So here is all you need to know

Call Of Duty Mobile Season 7: Why It Has Been Delayed?

Call Of Duty Mobile Season 7 update was postponed because of the ongoing situation in the US. The COD Mobile S7 along with Call of Duty: Warzone Season 4 was scheduled to be released on June 6th and June 3rd but an announcement was made by Activision last week, they revealed with the current situation in the US, the company announced they will postpone the update of both Call of Duty Mobile Season 7 along with Call of Duty: Warzone Season 4 as the game features heavily armed characters just like the Militarized police who are committing acts of ruthlessness against the protesters. So the have decided that they would rather go silent in these difficult times and they also revealed that they will also address the racism which happens in the game itself when players abuse each other through voice or texts. It was also revealed that The Call of Duty Mobile Season 7 and Call of Duty: War Zone Season 4 will now be released on separate dates and they also shared an Instagram post stating that ‘Now is not the time, its time for those speaking up for justice, equity and change to be seen and heard, We Stand alongside you’

2020 has already been the worst year for most of us with the world is trying to cope up with the dangerous Corona Crisis and on top of that the situation has become more serious in the US after the Police killing George Floyd, With each day passing by the situation is becoming more unstable. And apart from the prolonged release of The COD Mobile S7 and Call of Duty: War Zone Season 4 the Sony’s Playstation 5 has also been paused which was initially to be released on 4th June, Thursday.

Call Of Duty Mobile Season 7: When Will It Be Releasing?

Call Of Duty Mobile Season 7 was initially scheduled to be released on 6th July 2020, But with the ongoing situation in the world and in the US the update has been pushed 2 weeks ahead so the Call Of Duty Mobile Season 7 will most probably release on June 11, 2020 – June 18, 2020. We are yet to receive any official word on this if we receive any further updates we will keep you posted. 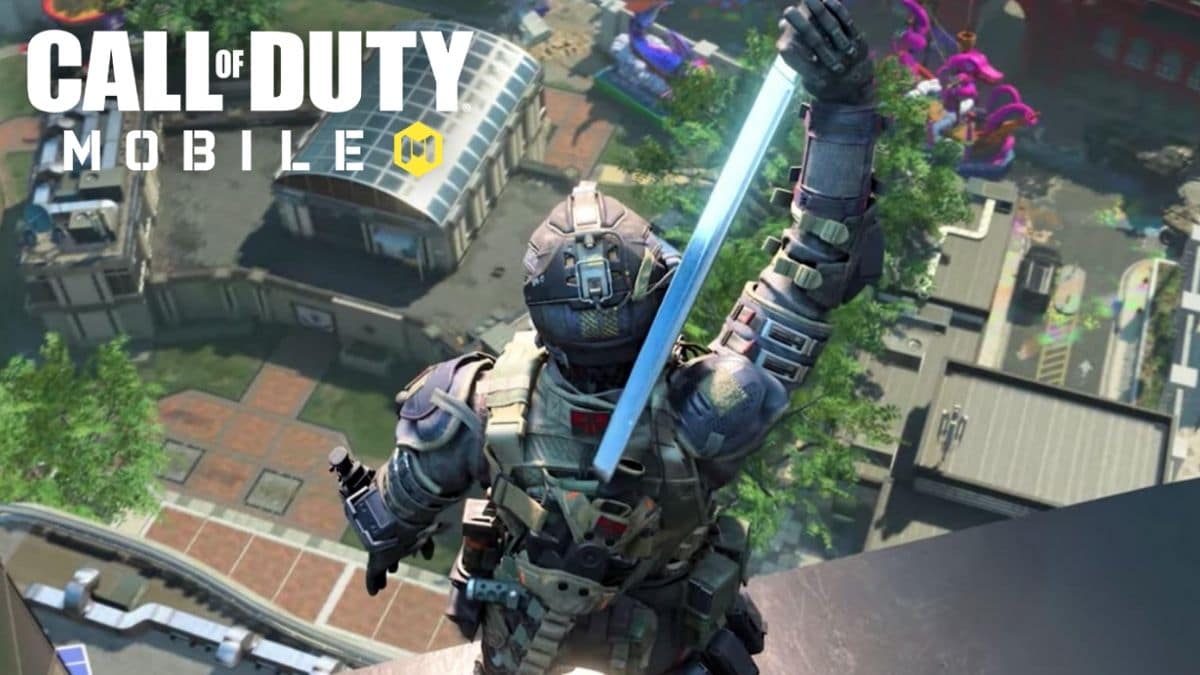 The Call Of Duty Mobile Season 7 update has been delayed still we have managed to gather some information about the forthcoming update. New-season is expected to feature some new cool stuff that will intrigue the players. The Season 7 will be going to feature Battle Royale Map expansion, New Map Tunisia, Kill Confirmed and more new modes, and HBR for free. Here is the sneak peek into the COD Mobile S7 presented by AnonymousYT

Haikyuu (To The Top) Season 4 Episode 14 Preview, and Spoilers

Supernatural Season 15 Episode 14 Plot, Casts and All You Need To Know