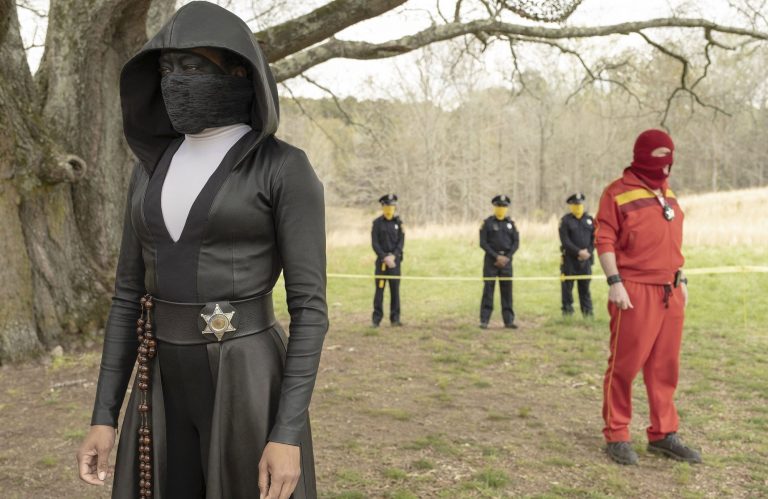 We have gathered all the recent updates and information, so here is everything you need to know about Watchmen Season 2. The American superhero drama series Watchmen concluded its first season in December of 2019, and fans are extremely excited to know the possibility of a season 2. According to the latest rumors, the show will return with a new story and a new director.

Created by Damon Lindelof, Watchmen made its debut on 20th October 2019, and it ran for a total of 9 episodes.

What is the Plot of Watchmen Season 2?

The official story of the second season of Watchmen isn’t revealed yet, however, according to the latest speculations, season 2 will most likely return with a different story altogether, and might not continue from where season 1 left off. All these speculations have been made based on an interview, in which Lindelof revealed that Watchmen Season 1 had a “beginning, a middle and an end,” and because of the conclusive finale of season one, it’s highly possible for the creators to create a new story for the upcoming season 2.

In various other interviews, Lindelof has stressed the idea of originality and addressed that it would take an extremely ‘cool idea’ for new season to happen and despite lacking it right now, he is very optimistic that it will happen sometime in the future. He said further exploration of the world could happen, however, at present he has no intention of returning to helm season 2, so it’s up to a new person to step forward and take the charge.

So far, a confirmation on season 2 is also not there, but, considering the success of season 1, it should be on the cards, and according to the showrunner, that he would do anything in his power to facilitate others to come forward for a season 2, and he is positive about it.

Assuming that the show gets green light for season 2, you can expect some new clips of it by 2021.

Who will be in the cast of Watchmen Season 2? How many episodes will it have?

Watchmen Season 2 is expected to feature a total of 9-10 new episodes.

When is Watchmen Season 2 Release Date?

Watchmen Season 2, if renewed, is expected to release sometime in 2021. The show is yet to be renewed by HBO, and according to Lindelof, the show had a conclusive ending, and that it would take something unique to continue it, so for now, he has no plans of joining the team back, and that means a new person has to step forward to helm season 2, which means, the wait will stretch longer than expected. We will keep you posted as soon as the official updates arrive.