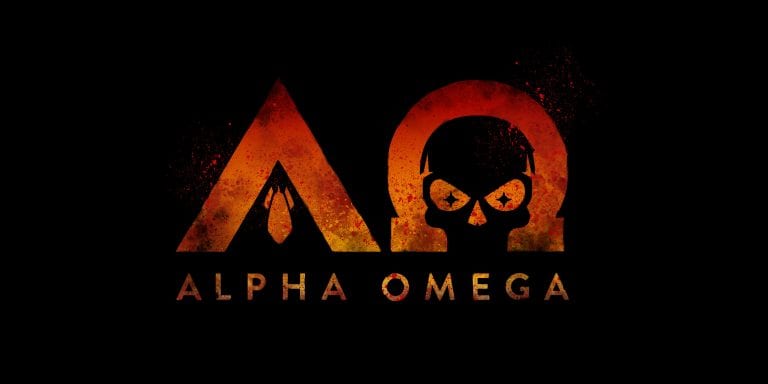 Recently an odd thing happened with Call of Duty: Black Ops 4. The Blackout split-screen was removed from the game, and Treyarch didn’t tell anyone about it. The players found out the change and took to social media to ask what was going on?

A representative for Treyarch said that Treyarch had temporarily disabled the split screen in order to check out some issues and solve them. They also said that they would share the updates regarding the problem in the future.

The split-screen was added in the game in the same fashion so, it is okay to do the same thing again. It may come back in the future. Anyway, there is more news about DLC 3 for Black Ops 4. The new DLC Zombies map will be the third in the game. There is not much information about the third DLC yet but, we are expecting more details to come in the upcoming days.

We do know when the DLC is going to come out. The release date for DLC 3 is July 9, and it will follow the Aether Storyline. This will put the new Chaos story on hold. On June 27, Treyarch released two new teaser images on Twitter. These images gave the players a further idea about the nature of the original map.

In the first image, we could see a female character who was floating in a mysterious light. The caption read, “I know what must be done, and who must do it.”

The second teaser got the fans even crazier. The Zombies community was delighted to see the teaser. It was posted a couple of hours after the first teaser image. The second image had the words Alpha Omega, along with the Greeks letters that have been edited in order to suit the theme of the map.