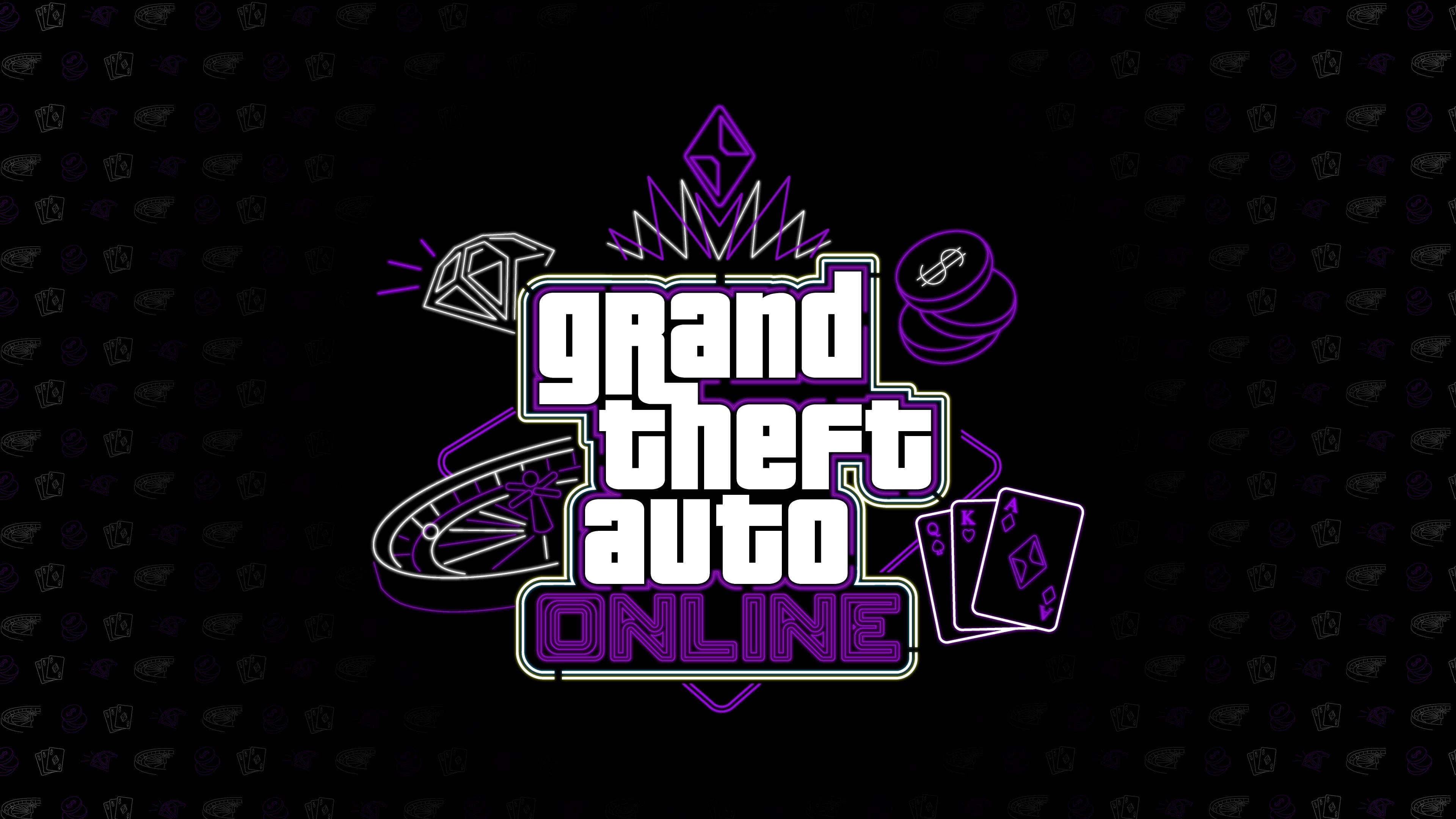 GTA 5 online is one of the biggest game of this generation, and it has grown tremendously in terms of popularity. The devs have added many contents to it and now its turn for the much-awaited Casino update. The data miners have predicted that this will be coming and soon Rockstar themselves broke the news that it will be releasing in July. In this update, players will be getting an event on which the player will be competing against 29 other cars in Hotring Circuit Races which can net the player 3X GTA$ & RP all week long.

Rockstar has revealed that Double Payouts and Rewards on all Rockstar Stunt Races and Time Trials which will be running through 3rd July. Even though we don’t know more about the new Casino launch, but we do know that we will be getting more bonuses, starting 4 July. This year, Rockstar revealed that GTA Casino would be opening soon through a tweet. Also, it was told that the new GTA 5 map location would be called the Diamond Casino & Resort.

Rockstar said in an official post that the Casino would “feature lavish amenities, exclusive shopping, first-class entertainment, and state-of-the-art gaming facilities.” As for the update, it was confirmed that Casino would have a update “later this summer.” The devs might also be working on the Red Dead Online, but their main focus will be this update because they don’t want to disappoint their vast fan base. I say this because the fans have waited a long time for the new content and with this update, the fans will be looking forward to seeing what it got in store for them.

This location that I spoke of early was supposed to be the part of the multiplayer mode years ago, but nothing was ever revealed about its inclusion. There is already a huge amount of hype surrounding this, which includes the upcoming DLC release. Moreover, some fans have speculated that the horse race could be a thing and being able to buy a stake in the Casino itself. As we all know that Rockstar loves to tease the fans with some details on the upcoming update, this might be the same case, and we might hear some news about it soon.