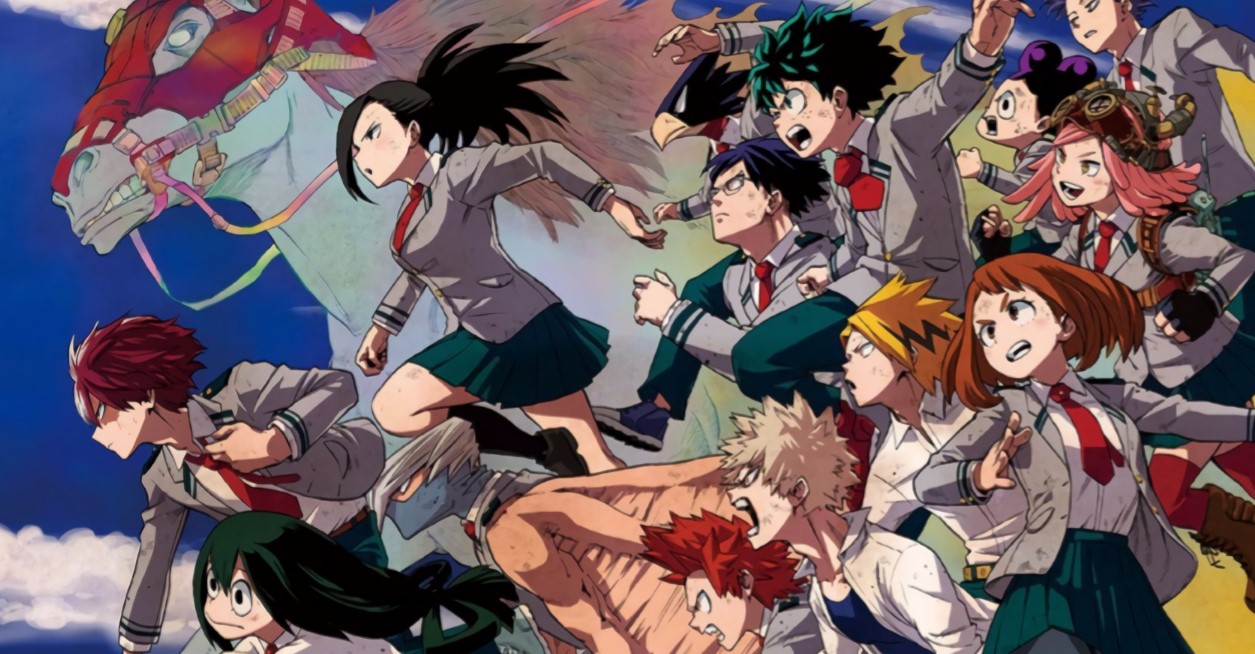 Gran Torino and Eraser Head are surprised after Deku suddenly appears and pushes back Tomura. Deku knows that all the Heroes have to team up and approach Tomura as he can’t use his Quirk now.  Deku said that the worst thing will be when they lose his teacher. The teacher has been taking care after him since day one that makes Eraser Head speechless.

This week’s post is focusing on My Hero Academia Chapter 278  and a recap of the last chapter. Eraser remembers the day when he told Deku he could never be a Hero with his power. Katsuki  Bokugo unleashes an AP Shot: Auto-Cannon attacking Tomura, but he blocks them when they hit him. Take a look at what happens below.

My Hero Academia Chapter 278 will be released on Sunday, 12 July 2020. The new episode of My Hero Academia is released every Sunday. Unfortunately, the spoilers of the next chapter are not yet released. Allow me to take you to the recap of the last chapter below. 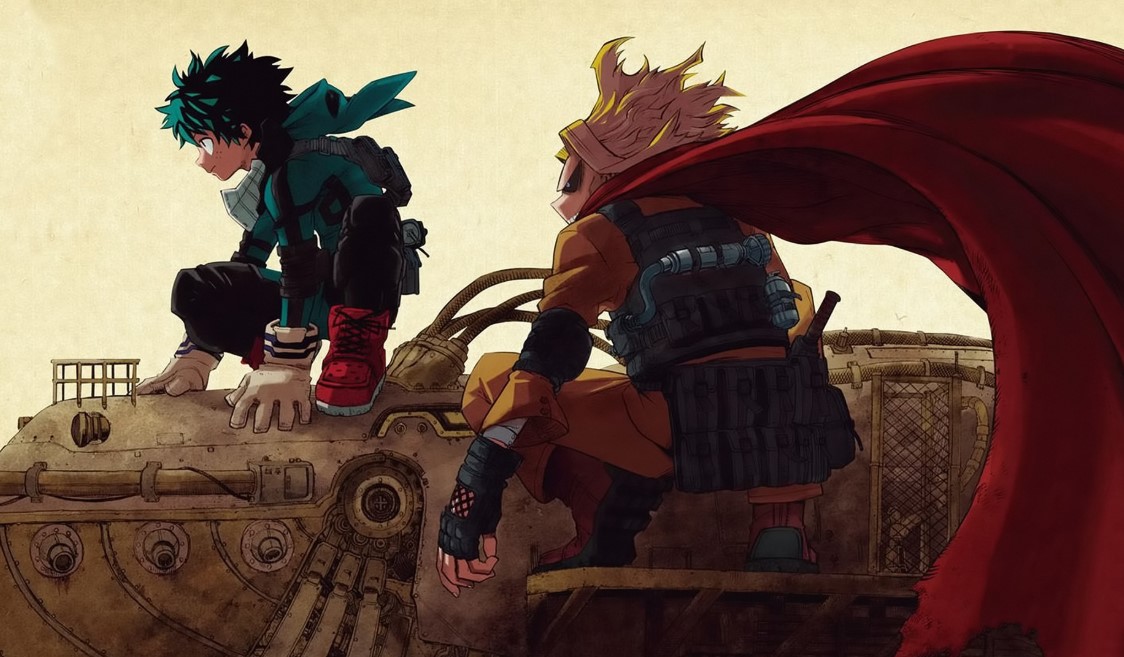 Previously on My Hero Academia Chapter 277

Deku tries to use Blackwhip to hold Katsuki back but Tomura pulls him back and told him he is that he isn’t interested in him. Endeavor returns back and unleashes an attack that sends Tomura away from Deku and Katsuki. Endeavor asks the two of them where Shoto is, and Deku replies that it just him and Katsuki. Tomura recovers from the attack and wants to fight back.

Endeavor wants them to support Eraser Head and protect each other. Tomura moves forward with the aim of grabbing Deku and One For All. When he orders Deku to give him One For All, he ended up calling him his little brother and confuses both of them. Endeavor attacks with another Hell Spider as Tomura tries to figure out why he said that.

Tomura explains that in the past he saw All For One as the Ruler of Darkness and he was defeated by only one person: All Might. Tomura thanks All For One for raising him but he doesn’t want to be like him. He wants to be greater and better than him. Gran Torino then kicks Tomura’s face and says that they need to hold him off and counter because of how powerful he is.

Tomura manages to charge towards Deku but  Katsuki appears above him as he shouts at  Deku was baiting him out so he could unleash a huge explosion from his gauntlets. At the Gunga Mountain Villa, Mt. Lady is fighting with Gigantomachia, who is carrying Himiko Toga, Dabi, Spinner, Mr. Compress, and Skeptic on his back, as the Mineyama Hero said she will not let him pass her.