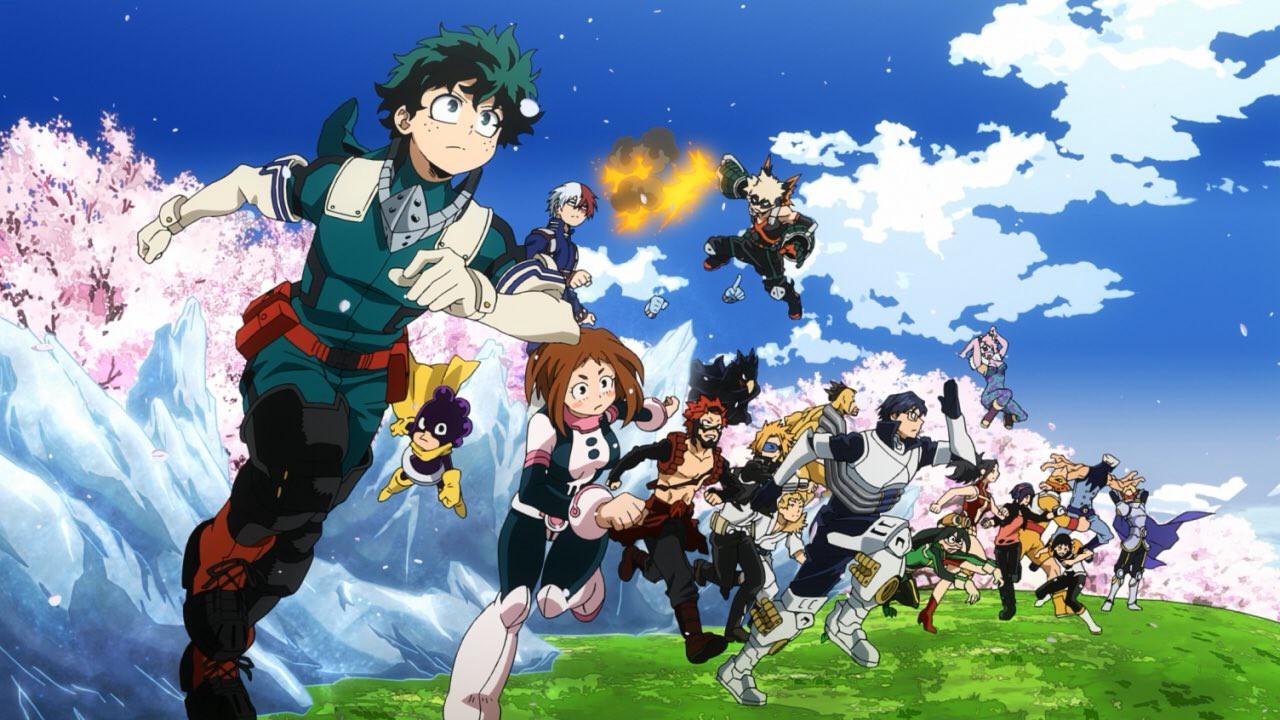 Over the years we have been exposed to some of the great shonen manga series which received an anime adaptation and over time the list grew bigger. The current world is still fighting against the COVID-19 pandemic, and to protect us and our families, we need to stay indoors as much as possible, and it is these times that the popular anime shows come into rescue. So, now is the perfect time to stay in your homes and watch these amazing shows. We have brought a list of top 10 shonen anime series (not in any particular order) that you need to watch in 2020. 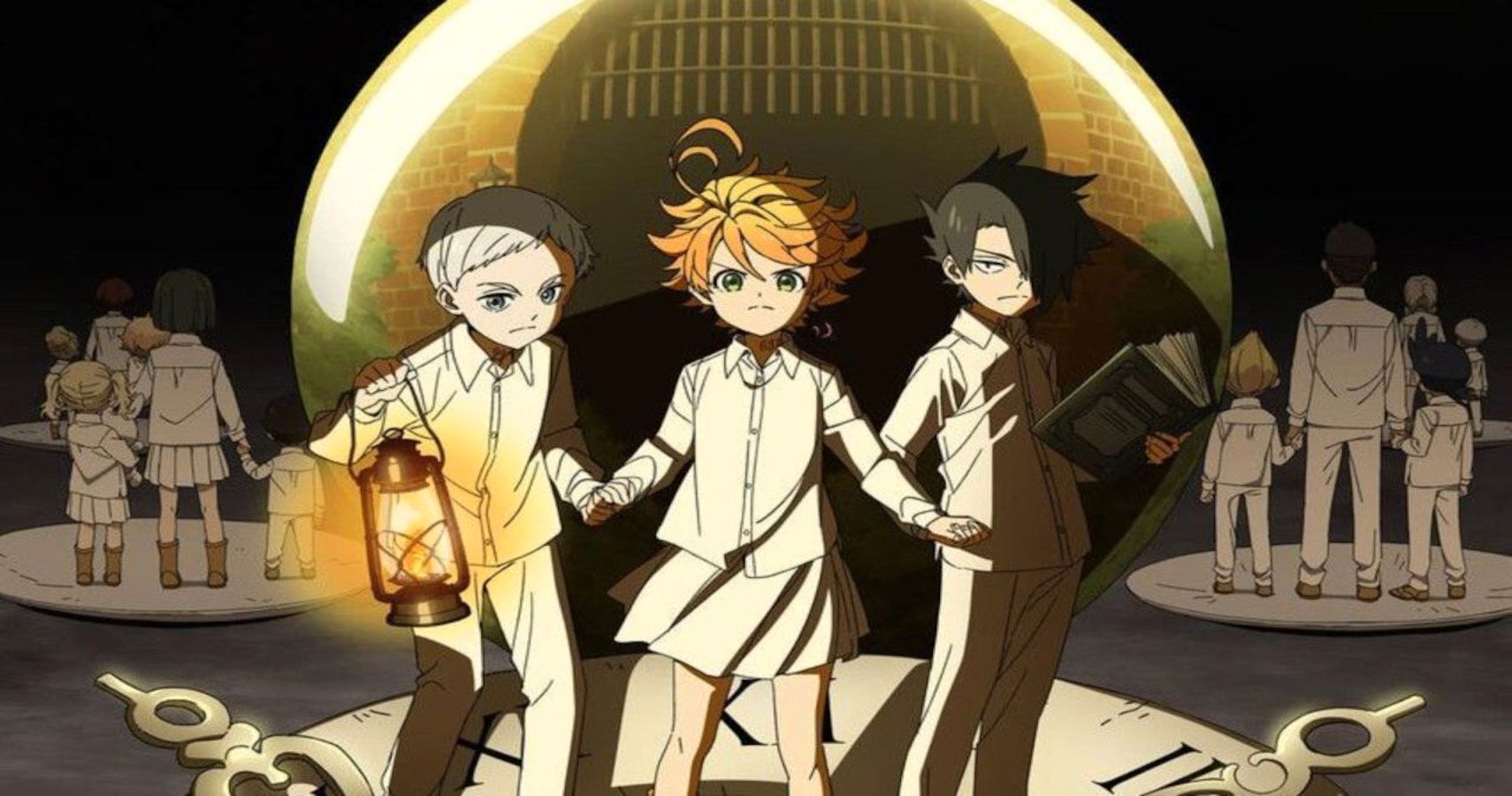 The Promised Neverland Season 2: one of the most popular shonen manga that got an anime adaptation in recent times is none other than The Promised Neverland. The horror shonen has already grabbed a lot of attention, and with the debut of its first season, it has made its intentions clear, and fans are looking forward to seeing the second season which might come out this year only.

The characters of The Promised Neverland include:

My Hero Academia Season 4: The list would not be complete if we had missed this series. Arguably one of the most popular shonen series, the show follows the life of a young boy, Izuku Midoriya whose goal is to become the number 1 hero and walk in the footsteps of the greatest hero of all time, All Might. Season 4 started premiering in October 2019, and it concluded on 4th April 2020.

The characters of My Hero Academia include:

Dr. Stone: Stone Wars: The story is set in 5738 A.D, and most of humanity has been petrified from a mysterious light that appeared nearly 3,700 years ago. The show follows a 16-year old genius named Senkū Ishigami who suddenly revived, and to his utter shock, most of the creatures were turned into stone. He then decides to set up a camp and study stone-turned humans to uncover the mystery and turn everything back to normal.

The characters of Dr. Stone: Stone Wars include:

Haikyuu: The anime series revolves around two characters Hinata Shouyouand Tobio Kageyama, who ends up in the same volleyball team of Karasuno High School despite being rivals. The duo pair to be a formidable force who would have to work as a unit to take their team over the line. As of now, Haikyuu has a total of 4 seasons, and season 4’s first cour came out in April 2020.

The characters of Haikyuu include:

Fire Force Season 2: The show is set Tokyo’s Solar Era in the year 198, and the story revolves around special fire officers entitled with a huge responsibility of fighting off the ‘Infernals,’ humans who have been turned into living infernos.

The characters of Fire Force includes:

Shironeko Project: Zero Chronicle: It is set in the world of isles, and the story follows the protagonist as he sets out on an adventure with Kyle. On their way, they stumble upon a mysterious girl named Iris and a white cat which is not an ordinary cat, as it can talk. The show gets interesting when one of the members of the group is consumed by darkness, and what follows is something that you should watch it yourself to know.

The characters of Shironeko Project: Zero Chronicle include:

Attack on Titan (Shingeki no Kyojin): This anime needs no introduction, and fans have always been a loyal supporter ever since it made its debut. The original manga is cruising towards the finale, however, you will still have one more final season which will release in the fall of 2020.

The cast of Attack on Titan include:

It revolves around a wannabe swordsman named Dai whose main goal is to do what the legendary ‘Hero’ did once. Hero defeated a very powerful demon to bring peace to the world, and now with the demon back in action, Dai has taken on his shoulders to bring the demon down once and for all.

The characters of Dragon Quest: Dai No Daibouken include:

Ahiru no Sora: According to the latest updates, this show has emerged as a top candidate of becoming one of the best sports anime of recent times, and the story follows the life of Sora Kurumatani, who love the sport despite not having one of the most essential ingredients needed for the sport, height. He trains extremely hard and ends up joining the punk basketball team with a goal to become the best. The anime series was released in October 2019, and the last episode aired on 1st July 2020.

The characters of Ahiru no Sora include:

Infinite Dendrogram: The story follows two brothers and their partner as they enter into a virtual reality where they can stimulate all of the five senses, however, what happens after that? To get the answer, you need to watch the show. The show aired from 9th January 2020 to 16th April 2020.

The characters of Infinite Dendrogram include: